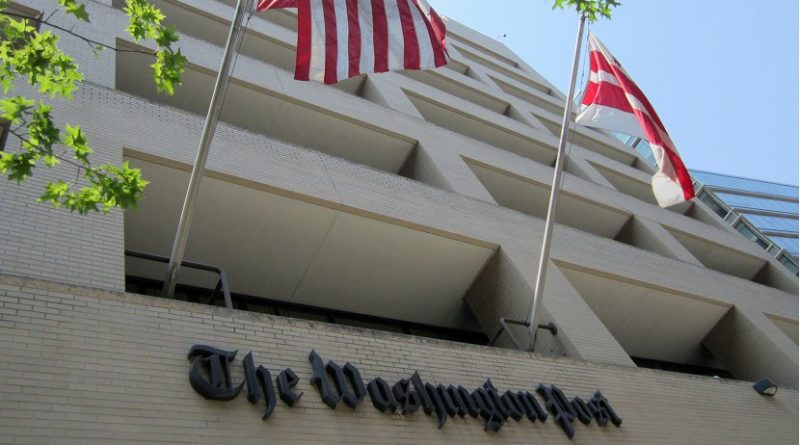 This week, Project Veritas posted two videos containing hidden camera footage of some Washington Post employees talking about the Post and its coverage of and editorializing on various matters. While Project Veritas presents the videos in packaging suggesting the videos are a great threat to the so-called American newspaper of record, the innocuous videos seem better suited to helping protect the Post from significant criticism.

Expectations are pumped up in the packaging of the two videos. The first video released is provocatively titled “BREAKING: Undercover Video Exposes Washington Post’s Hidden Agenda.” In his introduction to the second video, James O’Keefe of Project Veritas says that Project Veritas is an “existential threat” to the Post and “the entire media establishment.”

But, when you watch the videos carefully, you realize that the packaging is very misleading. Indeed, you may feel like a child who, after opening a huge package on Christmas morning with thoughts of the wonderful toys that may be inside, finds, under many space-filling wads of paper, only an ugly sweater he is embarrassed to wear.

In the videos, which only include Project Veritas’ selected moments instead of the full conversations, you can hear Washington Post employees say the sorts of things you would expect them to say in a media interview or at a Washington, DC think tank presentation. The only difference may be some looser wording, including some cussing, given that the employees did not know their comments were being recorded. Here are some of the things they say:

When you look past the packaging, the Project Veritas videos make the Washington Post look quite good. If this is the sort of indications of improper conduct that can be uncovered in off-guard, private conversations with Post employees, that suggests the Post is alright and all the complaining about it should be disregarded. Maybe that is part of why much attention has been paid to the Project Veritas videos. Widely promoting these videos as the representation of Washington Post criticism can help divert people from looking into more significant critiques of the Post.