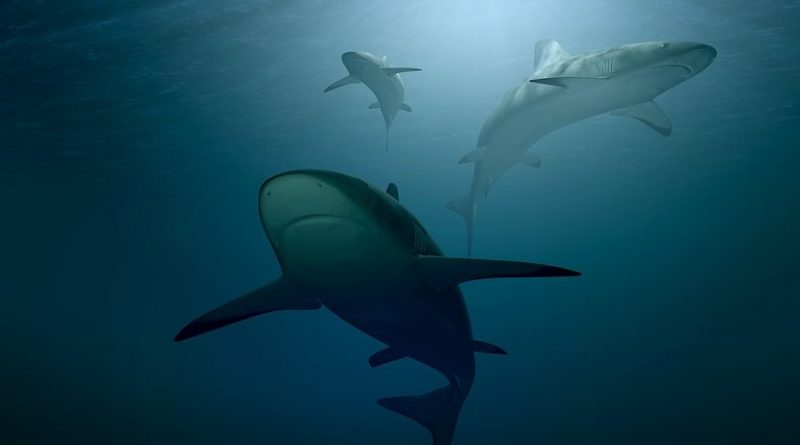 The Free State Project has shown promise in seeking to improve respect for liberty in New Hampshire by encouraging thousands of advocates for liberty to move to the state, with movers pursuing endeavors including running for office and engaging in civil disobedience. While that promise persists as movers continue to work for liberty in the state, it appears that in those efforts they may face headwinds emanating from the Free State Project organization itself.

There may be good reasons for inviting the Red Alert Politics 30 Under 30 list members to the Free State Project event and even for offering them free admission, including that there is value in adding some diversity of views at the event or that libertarian views may rub off on the invitees. There are also arguments for the event being better if most of these invited individuals are not present. But, to praise these individuals en masse as “liberty activists” and declare an intention to “honor” them for their “hard work” is inconsistent with what the Free State Project has promoted in the past. This is a warning sign that the Free State Project, at least at its leadership level, has undergone a significant philosophical transition.

One thought on “The Free State Project Jumps The Shark – OpEd”