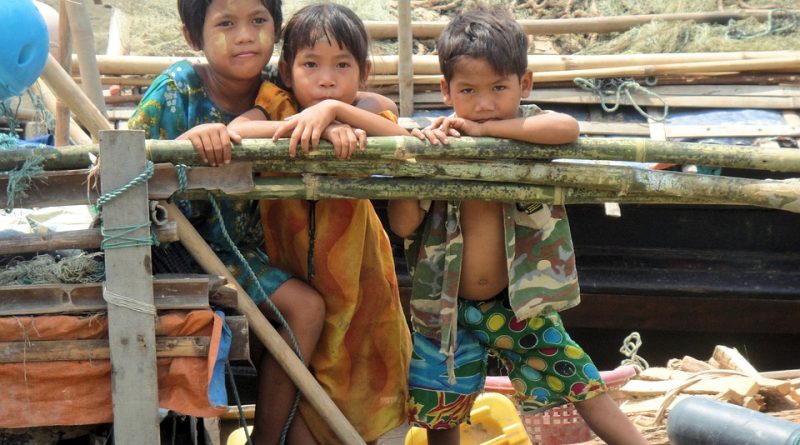 On December 27, 2019 the United Nations General Assembly voted in favour of a Resolution which condemns Myanmar’s human rights abuses against the Rohingya and minority groups within Myanmar. The Resolution, which was approved by an overwhelming majority of state parties, calls upon Myanmar to take urgent measures to stop the incitement of hatred and violence against the Rohingya and minority groups who reside in the Kachin and Shan states and an immediate cessation of fighting and hostilities. The Resolution passed comes at a crucial time as minority communities in Myanmar await the decision on provisional measures from the International Court of Justice (ICJ).

The UN General Assembly Resolution should serve as a reminder to all countries who are state parties to international human rights convention and to the Genocide Convention that they have an obligation to prevent genocide where possible. This specifically applies to recent comments made by Japanese Ambassador to Myanmar, who made remarks denying genocide is taking place in the country.  The Ambassador’s recent statements lessen the credibility of Japan as a champion of international justice.

ARNO calls upon the government of Myanmar to cease perpetration of genocide and crimes against humanity against all minority groups within the Rakhine, Kachin, and Shan states. Specifically, ARNO calls upon Myanmar to stop all hostilities and forced displacement of Rohingya people in order that a genuine and safe return is possible for them to their ancestral homeland in the Rakhine.

ARNO further calls upon the international community to assist Myanmar where possible in rectifying rampant impunity that occurs on a daily basis as a result of state-sanctioned violence against the Rohingya and towards similarly situated communities within Myanmar.