The Global Initiative to Combat Nuclear Terrorism was initiated by US former president Bush and former Russian president Putin in 2006. It will build the capacity of willing partner nations to combat the global threat of nuclear terrorism. This cooperation will include efforts to:

On April 2004, the U.N. Security Council adopted Resolution 1540. It requires states to enact and enforce national legal and regulatory measures to prevent proliferation of weapons of mass destruction, their delivery systems, and related materials, as well as establish financial controls to prevent the financing of such transactions. 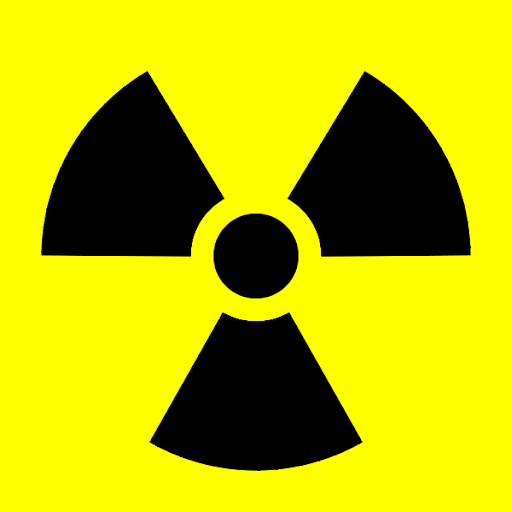 The International Convention for The Suppression Of Acts Of Nuclear Terrorism

In 2005, the U.N. General Assembly adopted the International Convention for the suppression of acts of nuclear terrorism. It provides a legal basis for international cooperation in the investigation, prosecution, and extradition of those who commit terrorist acts involving radioactive materials or a nuclear device.

U.N. Convention on the Physical Protection of Nuclear Material

In 2005, the U.N. Convention on the Physical Protection of Nuclear Material was amended to create a legal obligation to secure nuclear materials in storage and during transport, and to criminalize acts of sabotage against civilian nuclear facilities.

In 2002, the IAEA’s Nuclear Security Program was established to assist member states with improving the safety and security of nuclear and radiological materials.

IAEA Committee On Safeguards And Verification

In 2005, the IAEA established its Committee on Safeguards and Verification to explore ways to strengthen the ability of the IAEA to monitor and enforce compliance with the nuclear non-proliferation treaty.

The Global Partnership Against The Spread Of Weapons Of Mass Destruction

At the G-8 Summit held at Kananaskis in 2002, the Global Partnership Against the Spread of Weapons of Mass Destruction was established to seek additional resources and partners for non-proliferation, disarmament, counter-proliferation, and nuclear safety projects in Russia and other former Soviet states. Partnership donors have pledged $17 billions toward their set target of $20 billions.

Bush Administration launched the Proliferation Security Initiative (PSI) on May 31, 2003 as a robust way forward to prevent the spread of weapon of mass destruction, their delivery system and related material. The focus was on interdiction, due to the fear of rapid growth in states and groups pursuing WMD programs, worries of an expanding nexus between weapons of mass destruction and terrorism, and gaps in the existing non-proliferation architecture. The authorities claimed that the PSI would evolve to the point where it “will shut down the ability of persons, companies, or other entities to engage in this deadly trade.”

In 2004, the Global Threat Reduction Initiative was launched to accelerate efforts to identify, secure, remove, and facilitate the disposition of high risk vulnerable nuclear and radiological materials around the world.

The U.S. Government has enhanced import and export controls of risk-significant radioactive sources, consistent with the International Atomic Energy Agency’s Code of Conduct on the Safety and Security of Radioactive Sources, in coordination with the G-8 industrialized countries through the G-8 Nuclear Safety and Security Working Group, and in meetings of supplier countries.

The demand and supply scenario between the potential buyers as non-state-actors and suppliers as black market or rogue states have fuelled the threats and repercussions for the world.

The high rate of recorded incidences of illicit trafficking and theft of nuclear related material has further added worries of likelihood of nuclear terrorism in the future.

The potential demand for WMDs by non-state-actors has raised the concerns and stakes for the international community. The global response to curb these threats shows that the potential threat is real and cannot be discarded.

There is still a lot to do to enhance the safety, checks and balances, strict laws at national as well as international levels, and security of the nuclear installations throughout the world so that terrorists’ hands cannot reach any kind of nuclear materials. It is high time that technologically mature states help the newly born nuclear states in this regard, which is only possible by mutual cooperation.

Mr. MJ Hashmi is M.Phil in Defence and Strategic Studies. He is an Author of a book entitled as “Nuclear Terrorism in Pakistan: Myth of Reality?” His Area of interest is Nuclear Terrorism, Nuclear Safety and Security issues in Pakistan, Arms Control and Disarmament, Nuclear Non-Proliferation. He can be reached at ravian_7[email protected]