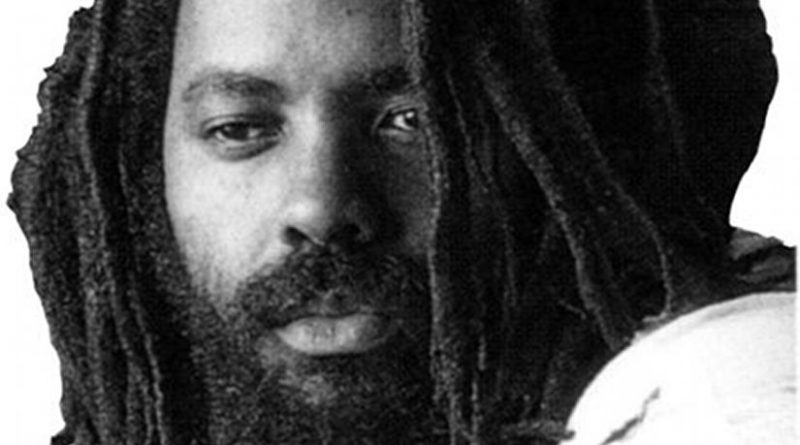 When Larry Krasner, Philadelphia’s new purportedly progressive district attorney, took office last January, he vowed to unflinchingly make the office’s goal “seeking justice,” instead of just seeking convictions, as a string of DAs going back to at least Ed Rendell had done.

In the wake of a Dec. 27 decision by Philadelphia Common Pleas Judge Leon Tucker ordering new hearings by the state’s supreme court on four appeals by Pennsylvania’s most famous prison inmate, journalist Mumia Abu-Jamal, Krasner had two options. He could let Judge Tucker’s finding stand that the denial of those appeals had been corrupted by the refusal of a former DA, Ron Castille, who had later become a supreme court judge and who refused to recuse himself. Alternatively, he could challenge Judge Tucker’s decision, and argue that it should be overturned.

Krasner’s decision itself was corrupted by the his own closeness to Castille, who as DA from 1986-91 oversaw that office’s legal battles against Abu-Jamal’s appeals of his conviction in the 1981 shooting death of Philadelphia Police Officer Daniel Faulkner. Krasner had brought invited Castille, who retired from the state’s supreme court in 2014, to help with transitioning the DA’s office when he first came in, advising the him on staff changes, including which hold-over assistant DAs to fire.

The same Castille who had thought it was perfectly okay to have overseen the legal fight by the Philadelphia DA’s office against Abu-Jamal’s appeal of his conviction and of his death penalty (the latter finally overturned on constitutional grounds by a federal appeals court in 2011) and then to sit on a review of those appeals as a member of the state supreme court, is turned out to be a trusted advisor to Krasner.

No surprise then that Krasner has now decided to oppose the decision by Judge Tucker which blasted Castille for his failure to recuse himself from the high court’s decision on four Post-Conviction Relief Act appeals by Abu-Jamal. In that decision, Judge Tucker wrote:

“…the claim of bias, prejudice, and the refusal of former Justice Castille to recuse himself from Petitioner’s PCRA appeals is worthy of consideration as true justice must be completely just without even a hint of partiality, lack of integrity or impropriety. Regardless of the underlying guilty verdict of the first degree murder charge, and regardless if the tribunal was trial or appellate, Petitioner is entitled to an unbiased tribunal, without even the appearance of impropriety.”

It should be noted that DA Krasner, a combative, dedicated and very prominent defense attorney in Philadelphia for decades, was surely aware that Castille, who served on the Pennsylvania Supreme Court for two decades, from 1994 to 2014, the last six years as Chief Justice, had campaigned for judge on his aggressive seeking of the death penalty as DA, and on his continued support as a top judge for stiff sentences, including death penalties.

It is nothing short of appalling that Krasner, who to date has been doing a good job of seeking justice in his new office — from eliminating the practice of prosecutors seeking cash bail that keeps poor people locked up for months or longer while awaiting trial, to avoiding seeking the death penalty even in egregious murder trials, and even overturning of a murder conviction — would whiff the first time he was confronted with a politically controversial case like that of Mumia Abu-Jamal.

The real mark of a courageous politician is not making the easy decisions that comport with her or his campaign promises, but sticking to principle when confronted with serious opposition. For DA Krasner, it was the case of Abu-Jamal, whose execution or death behind bars has been a cause célèbre for racists, right-wingers, the powerful Philadelphia Local of the Fraternal Order of Police and even for some parlor liberals.

I have no doubt that had Judge Tucker’s order involved the PCRA appeals of virtually any other convict serving time in a Pennsylvania prison, Krasner would have let that decision stand and the re-appeals be heard by a Castille-free state Supreme Court. He would have been willing to take the predictable heat from the FOP and the editorialists at the Philadelphia Inquirer.

But when it came to agreeing with Judge Tucker that Justice Castille’s sitting in judgement on Abu-Jamal’s appeals to the Supreme Court after having run the DA’s office when it was fighting those same appeals posed an unacceptable conflict of interest and a denial of justice, Krasner tossed principle out the window.

It’s a sad moment for what had appeared to be a promising new dawn for the long-corrupt Philadelphia DA’s office.

Abu-Jamal may yet get justice by seeking in higher state courts, both in Pennsylvania and at the federal level, to uphold Judge Tucker’s ruling. But Krasner, in demonstrating that he will cave on principle when pressed, has already demonstrated a weakness that his political enemies can now be expected to exploit.