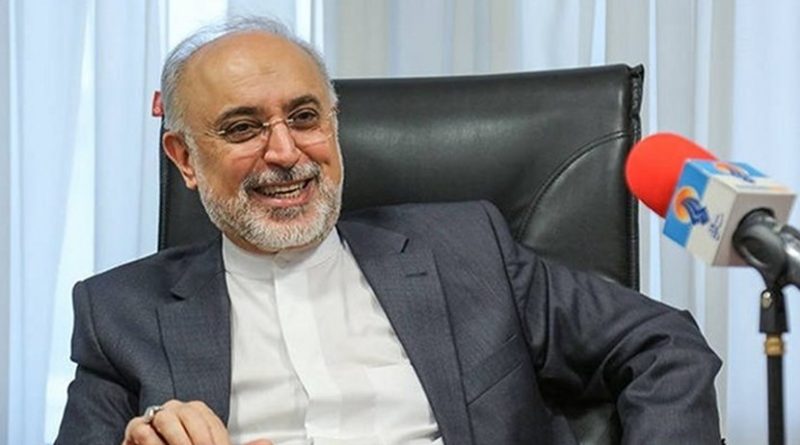 A fresh shipment of yellow cake (a type of uranium concentrate powder) weighing 30 tons was transferred to a Uranium Conversion Facility (UCF) in Iran’s central city of Isfahan, the country’s nuclear chief said.

Speaking at a nuclear factory in the city of Ardakan in the central province of Yazd on Wednesday, Head of the Atomic Energy Organization of Iran Ali Akbar Salehi said the 30-ton shipment of yellow cake produced in Ardakan was transferred to Isfahan UCF.

The UCF in Isfahan is now working with full capacity, he added.

In recent years, Iranian scientists have made remarkable progress in the field of peaceful nuclear technology despite the sanctions imposed by the West.

It is the 12th year Iran is celebrating a national day to mark its achievements in the nuclear industry.