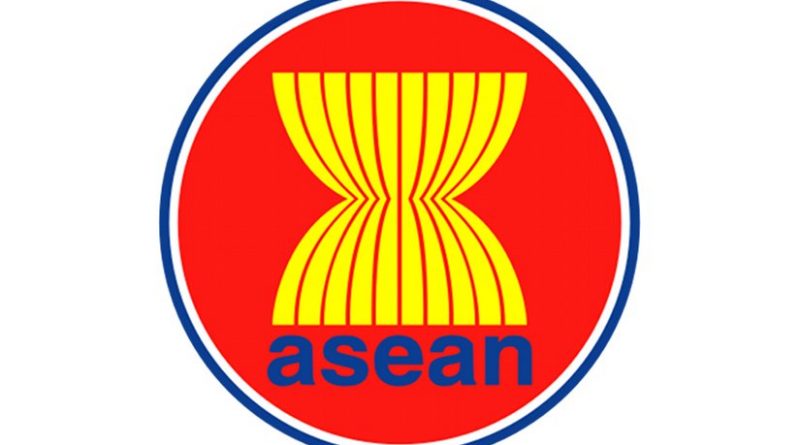 Unity without uniformity and diversity without fragmentation illustrates the concepts of unity and diversity. It expresses oneness in variations. Association of Southeast Asian Nations (ASEAN) is an example of unity in diversity. Diversity means differences. There are so many diverse or different cultures, languages, customs, and religions within ASEAN nations. Despite all these differences, these nations are very much united.

In a world of growing cultural disparity, there is a spreading belief that different cultures cannot move together. So far the ten countries of ASEAN are a thriving counter-example of conjunction. In a Southeast Asian region, more than 622 million people are living together in peaceful environment.

In 1967, five Southeast Asian nations (Indonesia, Malaysia, Philippines, Singapore, and Thailand) struck a landmark agreement, forming ASEAN. They thought that political and economic cooperation would bring greater stability and prosperity to the region. Later, five more Southeast Asian nations joined ASEAN and made her the world’s one of the most successful collaborations.

ASEAN is an exceptionally culturally diverse region. Culture which always been considered as a very complicated term, because it is a collection of the values, beliefs, languages, and practices that group of people shares in common. It also can be used to define them as a collective. Cultural associations may share race, ethnicity, or nationality, socio-economic class, as well as political and religious affiliation. Therefore many thoughtful individuals presume that diversity in cultures couldn’t lead peace and harmony. As Samuel Phillips Huntington argued in his book – Clash of Civilizations – that culture would be the source of conflict in post-Cold War.

The theory of Clash of Civilizations opened a debate in academic and non-academic circles. Meanwhile, ASEAN nations understanding proved Huntington’s presumption wrong. ASEAN has hundreds of ethnic groups. Indonesia, the world’s fourth-largest country has more than 300 alone ethnic groups and almost 90% of the nation’s people belong to the Islamic faith. Some countries, like Cambodia, Thailand, and Vietnam, have high levels of homogeneity and thus a powerful national, ethnic identity.

The Philippines which is quite 80% Roman Catholic and Thailand are quite 95% Buddhist. Others, such as Laos and Malaysia have their own different cultures. Chinese also make up significant minority populations in most ASEAN countries. Ethnic Indians, even have well-established communities in many cities within the region. Significantly, no two ASEAN member states have gone to war against each other since ASEAN was formed. It has kept relations among member states peaceful despite occasional disputes.

In 2015, ASEAN member states established the ASEAN Community, which consists of a political and security community, economic community and socio-cultural community. The formation of the AEC was a pivotal initiative to integrate the ten-member countries as a one market and production base, with investments, services, free movement of products, and flow of capital among its key underpinnings. As a result of AEC there’s exceeding economic prosperity and more peaceful environment.

World has witnessed the variety conflicts, disagreements and clashes on cultural differences. There is a list of examples, like people are suspectedly being killed in India for cooking or possessing beef meat. In some Muslim countries allegation of blasphemy can take anyone to new level of pain and torment.

Religious and cultural clashes between Chinese authorities and Uighurs Muslims. The cultural clashes in France, Australia and many other parts of the world are much evident. Hence ASEAN nations are unique example of bringing together such diverse nations into a single entity.

ASEAN is full of optimism and positivism and there is much here to inspire and much to emulate. This could be a good role model for other nations. It offers a more realistic and achievable model for regional integration. Its sign of unity in diversity gives plenty of potions to develop peaceful environment.

*Author is student of Department of International Relations, University of Sindh, Jamshoro. He can be reached on [email protected]

Home » ASEAN: A Sign Of Unity In Diversity – OpEd