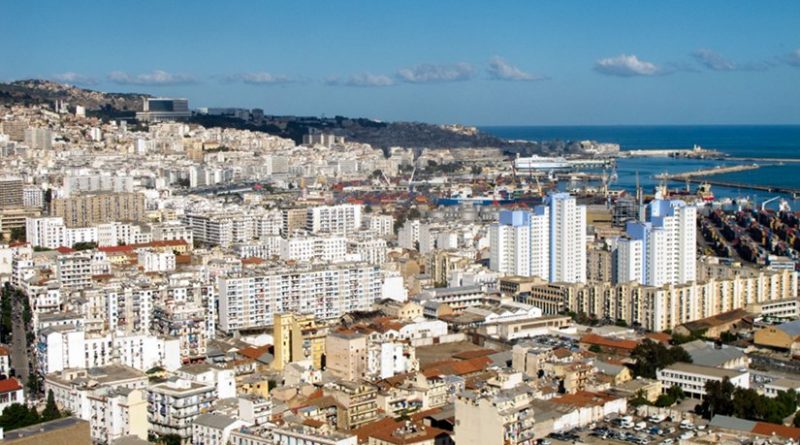 The talks with Major General Robin Searby, which ended on Tuesday (July 26th), offered an opportunity to “evaluate security in the region”, especially the growing terror threat in the Sahel, Rezag-Bara said.

“Algeria has a pivotal role in the fight against terrorism and co-operation on security in the region, in these times of increased regional instability and security threats,” Searby said.

According to a statement released by the UK Embassy in Algiers, the two countries enjoy “excellent relations in the areas of defence and counter-terrorism”.

Searby previously described Algeria as “an important partner and a key ally of UK in the fight against terrorism in these African regions”, APS reported on June 2nd.

He praised “the long history of bilateral fight against terrorism between Algeria and the UK, including the ban of the payment of ransoms to terror groups”, adding that “the UK looks forward to improving them in the future”. The parties also evoked the upcoming joint events on counter-terrorism.

“We have discussed the third meeting of the Algerian-UK bilateral contact group of cooperation on the fight against terrorism and the related security issues, scheduled in Algiers late next October,” Rezag-Bara told journalists after the meeting.

He explained that the contact group was “an informal mechanism that provides a structure for Algerian-British dialogue with regard to counter-terrorism and security matters”.

In addition, the Algerian official informed Searby of the “content and objectives of the agenda” for the Algiers conference on counterterrorism and organised crime in the Sahel, scheduled for September 7th-8th.

The event will focus on “the partnership between the countries in the region (Algeria, Mali, Mauritania and Niger) and partners from outside the region” in the fields of security and development, according to Rezag-Bara.

The topics will include counterterrorism, the fight against organised crime and assistance to member-states of the Joint Military Staff Committee of the Sahel Region (CEMOC). Representatives of the UN Security Council members, the European Union, the International Centre for Counter-terrorism, the World Bank and the African Development Bank (AfDB) will also attend the meeting.

Rezag-Bara also emphasised that both countries agreed on the prohibition on paying ransoms to terrorists. He highlighted the “need to continue working together within the United Nations to expand the multilateral consensus on this issue”.

Algeria has made the prohibition of ransom payments to terrorist groups its main concern and is pressing for this policy to be adopted at international level. This position was recently backed by the United States.

The Co-ordinator for Counterterrorism at the US Department of State on July 25th called on the UN Security Council to closely examine the issue of ransom payments to al-Qaeda in the Islamic Maghreb (AQIM).