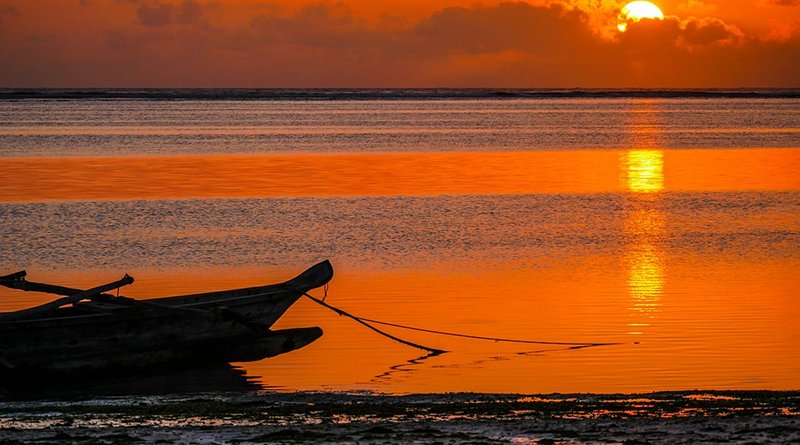 In more than 40 years, the worst border clash that has taken place between India-China, in the Galwan valley of the disputed Ladakh region resulted in the death of 20 Indian soldiers.  Recent melees between the forces of both countries have occurred alongside the loosely demarcated line, the Line of Actual Control (LAC). In this region, both countries had fought a major war in 1962 that ended up with a humiliating defeat for India. LAC is an approximately 2,100 miles long line that was established in the Himalayas in an uneasy truce after the 1962, war between China and India. Since then, India has been considering it as a de-facto border while China considers it as a disputed region and just a loose line.

It is generally agreed upon among security experts and scholars that these clashes were not some random border skirmishes between both countries. Rather various reasons can be put together for a better understanding of the situation. For instance, the geographical factors include; development of infrastructure in the disputed territory by India, consequently, China acquired a vantage point to monitor Indian movements. The political factor includes; India’s unilateral annexation of the disputed region of Kashmir and its further division into two union territories Jammu and Kashmir and Laddakh. This provocative move by India has further forced China into the Kashmir Crisis. Likewise, the difference of perspective on LAC between both countries and India’s actions against Chinese interests; criticizing BRI, joining Quad alliance, and blaming China for COVID-19 are also significant.

India has initially denied the claims of Chinese ingress. Prime Minister Modi has denied such news and reiterated that China has not made any intrusion across the LAC. This has raised serious questions about India’s resolve to protect its claimed territory. Likewise, it has validated the Chinese stance of the situation. These policy blunders have exposed India’s failure in intelligence gathering and its inability to conduct a strategic assessment regarding such a critical issue and then respond accordingly. Furthermore, the outcome of such a failure has further resulted in the breakdown of its much-hyped deterrence against China.

After the clash, de-escalation and disengagement have been observed from both sides regardless of the animosity and distrust. Moreover, Chinese troops have been maintaining a presence at their newly acquired positions; resultantly the border crisis has become an embarrassment and “new normal” for India. To overcome this frustration and embarrassment, at the economic front, India has boycotted Chinese products and apps along with a review of its engagement with China as a “developmental partner”. Similarly, at the technological level, following the US approach, it has disinvited Huawei from national 5G trials.  At the strategic front, India is aligning itself with the US and the US alliance partners in the Indo-Pacific region. However, due to India’s increased reliance on Chinese imports; automobile parts, microchips, and pharmaceuticals, an excessive boycott would not be possible for India. Given the economic interdependence between both the countries, this would be disastrous to India’s economic interests.

To overcome this security dilemma along LAC, India has expedited the procurement of domestic and foreign advance military equipment. These include purchase and upgrade of advanced fighter aircrafts, an early deployment of new air defense systems (S-400) and procurement of Igla-S air defense systems from Russia, and Excalibur artillery rounds for M777 ultra-light howitzers from the US. Furthermore, India, under an emergency purchase, has requested Russia for the immediate supply of spare parts and specialized ammunition for its Russian-origin fighter jets, tanks, warships, and even submarines.

India’s failure to deter China during the Ladakh-Galwan crisis would likely make it more apparent for India that it cannot deter or counter China even in the Indian Ocean. India considers the Indian Ocean as its backyard and aspires to maintain a strong military presence there. Based on this notion, there has been an intensification of Indo-US naval cooperation in recent years. So, when China, under its Belt and Road Initiative (BRI) started development projects in Bangladesh, Pakistan, Maldives, Sri-Lanka, and Myanmar, these developments were perceived as threatening by the US and India. This has led to the development of the “Indo-Pacific Strategy” by the US in which China has been identified by the US as the major threat for Indo-US shared interests in the Indian Ocean Region. Furthermore, India has been deliberately given the role of the regional policeman under this strategy. In the same vein, the Galwan crisis has further put things in perspective for India, as before it was hard for India to leave its old policy of “non-alignment”.

Now, India by seeking international alliances in the Indian Ocean seems to propagate that it has been assigned a new role. Recently, the Indian Navy conducted joint naval exercises with the US near the Andaman and Nicobar Islands. During the exercise, the US Navy’s nuclear powered Nimitz aircraft carrier participated. Previously, also in 2007, Nimitz warship had docked near the Indian port of Chennai, but that was criticized by the environmentalists fearing nuclear radiation.

However, this time no such thing has happened, which reflects India’s changing public opinion regarding its enhanced naval collaboration with the US. To further portray its enhanced role, India has also invited Australia for Malabar Naval Exercises along with the US and Japan. Moreover, quite recently in June 2020, India has also finalized the long-pending Mutual Logistics Support Agreement (MLSA) with Australia. This would involve the exchange of information between both countries aimed at expanding maritime security and safety. MLSA would also facilitate the interoperability and help the military platforms to receive support and supply.

The recent border crisis has shown that India is not yet powerful enough to counter China solely on its capabilities. Surprisingly, the Galwan crisis depicts that India was not even prepared for such a strong defense that would let it fight alone with China. Some international scholars have declared this as “India’s restrain”, while others call it an “appeasement policy” to keep a room open for negotiation and de-escalation.  Nonetheless, to avoid any such scenario in the future, it seems that India is in pursuit of alliances for its strong foothold vis-à-vis China in the Indian Ocean. Although, only time will tell the effectiveness of these alliances against China.

Home » Post-Galwan: The Indian Ocean Is In The Focus – OpEd