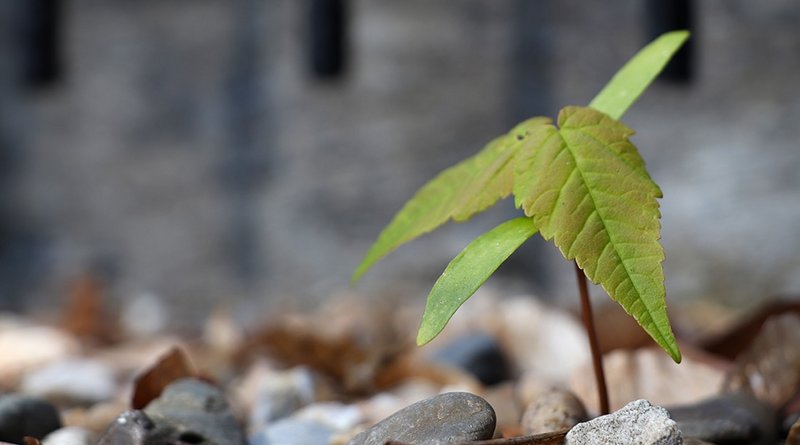 Sri Lanka’s Ministry of Public Administration, Home Affairs and Disaster Management has taken measures to implement a tree planting program in government premises on January 1. The National program to plant one million trees will commence on January 1 at the Mahamevuna Uyana in Anuradhapura.

The program named – ‘Growing Tree for Growing Country’ – is implemented in line with President Gotabhaya Rajapaksa’s environmental policy statement with the objective to increase forest density from current 29% to 31% within the next five years.

Parallel to the national program on January 1, a tree planting campaign will be launched island-wide. Minister Janaka Bandara Tennakoon has said that he had informed the government officials to plant a sapling at 9.00 am and start work on the New Year.

The Minister has instructed the Heads of Departments to make this compulsory in all government institutions. All district secretaries have been instructed by the heads of local government to implement this program effectively.