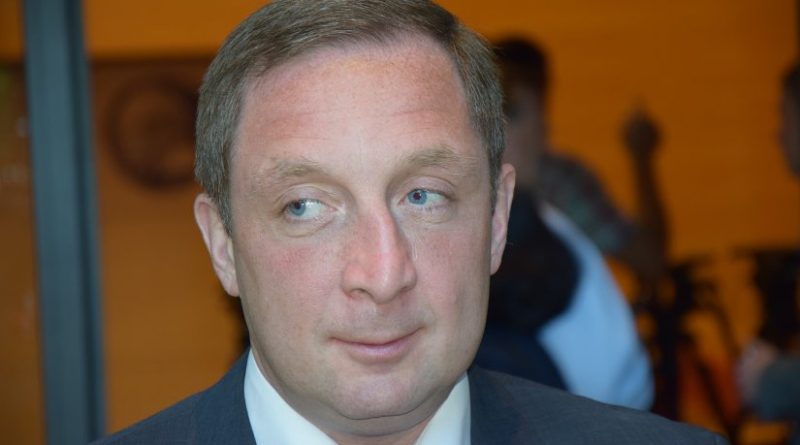 (Civil.Ge) — Alexi Petriashvili, one of the leaders of the Free Democrats opposition party, who suffered three gunshot wounds in an attack on February 26, underwent additional surgery.

The additional surgery was required to address a complication from one of the wounds, according to a doctor.

“He is in a satisfactory condition,” said Vladimer Papava, a doctor at the Tbilisi Republican Hospital, where Petriashvili remains for further treatment.

Petriashvili, who served as the state minister for European and Euro-Atlantic integration, was beaten and then shot at by two unknown men while visiting a grave of his late friend at the Saburtalo cemetery in Tbilisi on February 26.

There is still no official word from police on the identities or motives of the attackers.

Leaders of the Free Democrats (FD) party have called for a meeting with PM Giorgi Kvirikashvili and Interior Minister Giorgi Mgebrishvili to receive information about ongoing investigation.

The Interior Ministry said that the investigation is ongoing under the article 117 of the criminal code, involving intentional infliction of grave injury.

Leaders of the FD party say that the police should treat the case as an attempted murder.