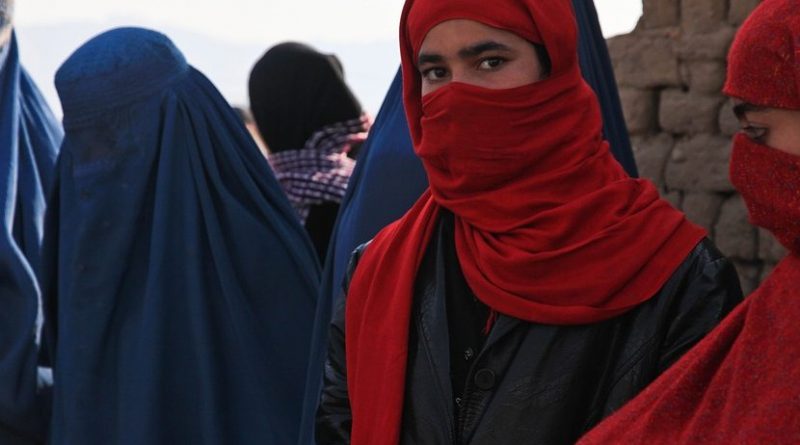 It’s the most repeated maxim in all the reportage on the war in Afghanistan: “The Americans have the watches, we, the Taliban, have the time.”

“Play it again, Sam” was said in “Casablanca”. It should be played, said and listened to in Kabul and Washington today. This is America’s longest war ever – 18 years and counting. It has cost over one trillion dollars and taken 2,500 American lives. President Barack Obama, blind-sided by the generals, he confided later, pumped up the numbers of troops to 100,000.

Before very long, Obama came to realize that even if he did a Lyndon Johnson and sent in half a million troops it would end up as it did in Vietnam with stalemate. (Still unanswered is why, after 18 years, the Afghan army isn’t trained to do the job themselves.) Obama then rolled back the numbers.

Three years ago, President Donald Trump, admitting he was reversing his campaign call for pulling out, announced he had decided to stay in, sending to Afghanistan another 3,900 troops to reinforce the 8,400 there. But after that policy failed, he returned to his earlier conviction and announced that he wanted to wind down troop numbers.

In recent negotiations with the Taliban the U.S. suggested a step-by-step but severe reduction in troop levels, which the Taliban appeared to accept before the negotiations failed. For their part, the Taliban pledged not to host any organization that would launch attacks on America.

Because the Taliban killed an American soldier while the negotiations were in their last phase in September, Trump impetuously cancelled the finale which was scheduled to bring all the parties together at Camp David.

It could be the Taliban don’t trust Trump on this issue of troop numbers. After all, there are more U.S. troops in the Middle East than when he took office. Since May he has sent to the Persian Gulf region 14,000 additional troops including 3,500 to Saudi Arabia which with U.S. and European arms is fighting a nihilistic and all-destructive war in little Yemen.

Meanwhile, the Taliban gain territory and the number of civilians killed rises. The Taliban effectively control the countryside.

Kabul seems ever more vulnerable to attack. The government is unable to get on top of the country’s three curses – vicious infighting by the warlords, corruption and poppy growing for heroin manufacture. Hundreds of thousands flee their homes each year. A thousand schools have been closed because of security concerns – most of them the hard work of western government aid programs and NGOs.

The cynics wonder if the U.S and its NATO allies hang in only because they have their eye on the apparent $1 trillion worth of minerals waiting to be mined.

It is the same as it was in Vietnam. If the insurgents are not losing, they are winning. This is their home. The U.S and NATO are far from home. This is what the Soviet army found in its war in the 1980s. Only when Mikhail Gorbachev became president did the Kremlin have the guts to order a retreat. If one wants to know how terrible things came for the Red Army soldiers one should read the Nobel Prizewinning author, Svetlana Alexievich’s book, “Zinky Boys”.

Russia, which for so long has supported the Americans, even allowing war materials to be transported on its railways, is now hedging its bets and talking to the Taliban. Pakistan plays both ends against the middle. On the one side it is the main logistics route for America. On the other it tolerated until relatively recently the Taliban operating in parts of its northern territory.

This dualism reflects its obsession with the growing Indian influence in Afghanistan which Trump added to by announcing what Richard Nixon would have called a “tilt” towards India.

If the U.S. and NATO left Afghanistan the Taliban would take over. As happened after the Red Army left there might well be some internecine warfare, with warlords competing for territory. But Kabul could be quiet. Maybe girls’ schools would be limited in what they could teach, but not closed. As before, when the Taliban ruled, poppy production would be banned.

The fact is the Americans have already won the war they said they went into fight. It’s true that the Taliban had played host to Al Qaeda which used it as a base to attack the Twin Towers. But since then the Taliban has gradually grown weary of Al Qaeda, even seeing it as a threat to their cause. Ambivalence has given way to rejection. Isn’t that victory?

Only the starry eyed have thought over these 18 years that this ancient, remote, mountainous country could be made into a democracy that implemented human rights including women’s liberation and universal schoolgirls’ education. The Afghanis have to find their own way on these issues. The West cannot ram these ideas down their throats.

I feel sad for the women. When America withdraws, they will be pushed back half a century. But the greatest human right of all is to have a safe life. That means ending the war. That means all the American soldiers coming out.

Home » The Afghans Have To Find Their Own Way – OpEd