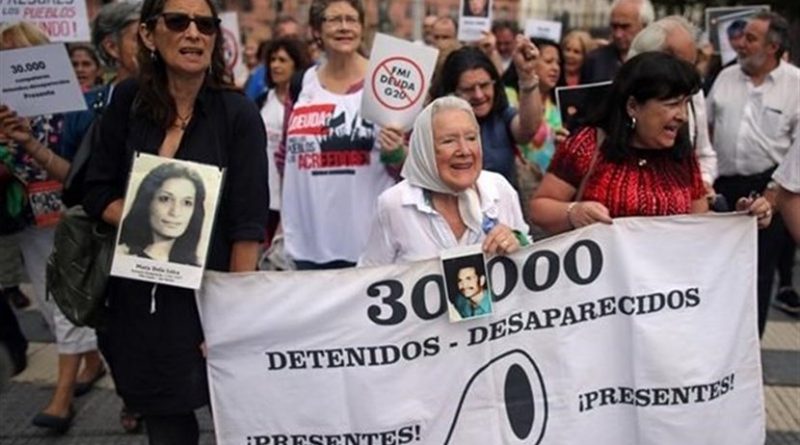 Argentinean activists rallied against the upcoming G20 Summit under the name ‘Summit of the Peoples’ in Buenos Aires on Thursday.

As the world leaders start to arrive in the city, left-wing and anti-G20 organizers of this parallel event hope to discuss an alternative agenda to the G20 Leaders’ summit which kicks off on Friday.

The protesters exhibited banners and flags, displayed art works, and listened to speakers taking turns to address the crowd.

“In the face of the G20 leaders’ meeting taking place in Buenos Aires, we set up workshops, debate forums, artistic interventions and other activities, to repudiate the policies of misery and deaths that the G20 and FMI promote,” said Liliana Daunes, member of ‘Summit of the Peoples.’