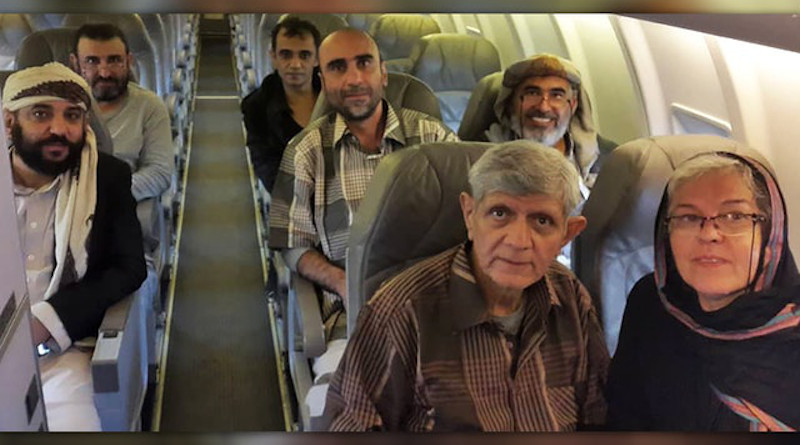 Six prominent Baha’is have been released from prison after being detained for several years by the Houthi authorities in Sana’a, Yemen.

The Baha’i International Community is calling for the lifting of all charges against these six individuals and the other Baha’is charged, the return of their assets and properties, and, most importantly, the safeguarding of the rights of all Baha’is in Yemen to live according to their beliefs without risk of persecution, according to BWNS.

“We welcome the releases today yet remain gravely concerned,” said Diane Ala’i, Representative of the Baha’i International Community. “As Yemen’s search for durable, societal peace continues, Baha’is must be able—like all Yemenis—to practice their faith safely and freely, in keeping with the universal principles of freedom of religion or belief. This is not possible until the charges are lifted.”