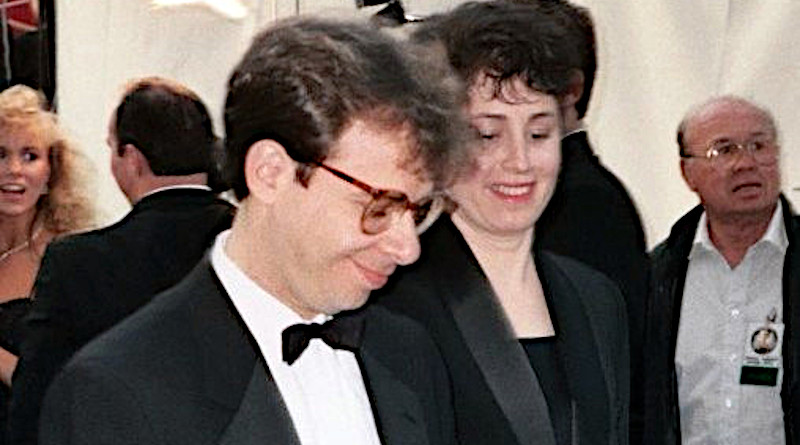 Canadian actor and comedian Rick Moranis was physically assaulted in a seemingly unprovoked attack while walking near his apartment building in Manhattan, the New York Post reported.

The ‘Spaceballs’ star was hit violently in the head, while walking in Central Park West in downtown Manhattan on Thursday morning.

CCTV footage of the incident shows the 67-year-old being abruptly hit by a man he was passing by, apparently without any provocation. The assailant struck the victim in the head “with a closed fist, knocking him to the ground,” according to the NYPD.

The attacker has not yet been identified, and police are still gathering information.

Moranis reportedly suffered pain in his head, back and right hip following the assault, and went to a local hospital, before reporting the incident to police. Representatives for Moranis have not yet made any statement.

Moranis rose to fame for his comedic roles in the 80s and 90s. However, in 1997 he walked away from the film industry to raise his two children as a single father, after his wife, Ann Belsky, died of cancer in 1991.