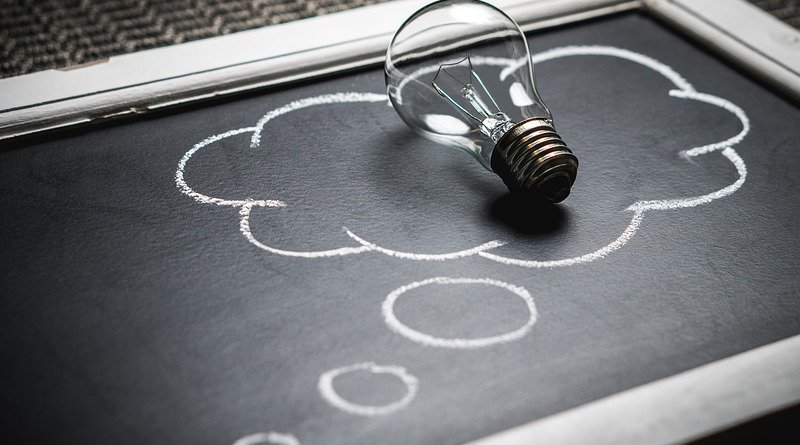 What do the following three items have in common: the “Pebble Time” smartwatch (since acquired by Fitbit Inc.), the “Coolest Cooler” (with a built-in blender and USB charger), and the “Travel Jacket” (with over a dozen features, including an inflatable neck pillow and footrest)?

The answer: Kickstarter. All three of these novel products started out as ideas with Kickstarter campaigns that managed to raise millions of dollars each. In sum, crowdfunding enabled them to raise money from microinvestors to launch — and find novelty-seeking customers to boot.

Connecting innovators with potential investors and customers has made digital crowdfunding platforms — like Kickstarter, Indiegogo and RocketHub — viable alternatives to the old routes to launch businesses. Entrepreneurs, incumbent companies, venture capitalists (VCs), other financiers and academics have all taken note.

Clearly, crowdfunding offers many potential benefits by democratizing the fundraising process. It has lowered cost barriers and sped up the time it takes to go to market. Ideas reach potential consumers without mediation: if enough microinvestors like an idea, they can help make it a reality, no matter what powerful VCs or established CEOs think. As a “reward” for investing above a certain threshold, microinvestors can be among the first owners of the new product that they helped realize.

That said, many campaigns never reach their goals, leaving their ideas as just that.

New research by IESE’s Harris Kyriakou and Pace University’s Yegin Genc seeks some answers as to why some products make it, while others don’t. The co-authors, who were awarded the 2018 “Best Conference Paper Proposal Award” for this work at the Academy of Management’s Big Data and Managing in a Digital Economy Conference, have been joined by Georgia State University’s Likoebe Maruping and Heeseung Lee as the paper develops.

In it, the authors analyze over 77,000 products seeking funding on Kickstarter between 2009 and 2013 and explore three differentiating factors that help predict a successful campaign (i.e., market entry). They are:

The study found clear patterns. First of all, novel products are much more likely to succeed than less original ones. But note that, overall, products competing in dense market niches are more likely to fail — unless they are novel, in which case they are more than twice as likely to succeed in crowded markets. The third factor, metaknowledge, is a bit more complicated. While sharing more information in a campaign can give microinvestors the confidence to fund a project, in the case of novel products in dense spaces, it seems to decrease the likelihood of a successful launch by decreasing the chance that potential crowdfunders will be able to appreciate the newly proposed product.

These findings can help entrepreneurs position products, as well as aid existing companies to remain competitive, agile and responsive to market demands. After all, crowdfunders are often seeking novelty, which makes them more likely to be early adopters of new technologies and even opinion leaders, pointing to what’s next.

Let’s look at the three factors in more detail.

Among the 77,769 campaigns in the study, the authors identify the pitches least similar to pre-existing products using topic modeling and natural language processing. They then track the funding success of these products, controlling for location, product category and durations of the campaigns.

Novel innovations were found to have a significantly higher chance of market entry, confirming that crowdfunders are attracted to originality.

If a product is to succeed, it’s better when there aren’t other products out there making similar claims. For example, a smartwatch would have a much tougher time crowdfunding today than it did back when Pebble was pitched. Here, the authors calculated market-entry rates relative to the number of pre-existing innovations in the space, and discovered that products in crowded spaces are significantly less likely to go to market.

With a caveat: novel innovations in dense markets are actually 2.4 times more likely to win funding. So, deciding whether to introduce a product into a dense space is a high-risk, high-reward decision: most ideas will fail in these spaces, but original ideas may well triumph.

Metaknowledge — or, “knowledge about the knowledge” that goes beyond basic product information to discuss technology, user experience, interoperability with other devices and more — is a more slippery proposal. The research showed there was a tradeoff for companies deciding how much metaknowledge to share.

On the one hand, the researchers found that sharing metaknowledge increased market-entry success rates — possibly as microinvestors were made to feel more secure backing a new product. On the other hand, in novel spaces and dense markets, sharing metaknowledge had the opposite effect, making funding less likely. The authors speculated that in these cases, additional information may lead potential investors to confuse the new product with others already on the market and so perceive it as unoriginal.

Understanding the factors that contribute to crowdfunding success is key for any organization interested in tapping the power of crowds — from Daimler AG to NASA. In this research, Kyriakou and co-authors suggest that digital platforms may be particularly attractive to novelty-seeking consumers and early adopters, a core group that all companies strive to engage with in their efforts to stay competitive.