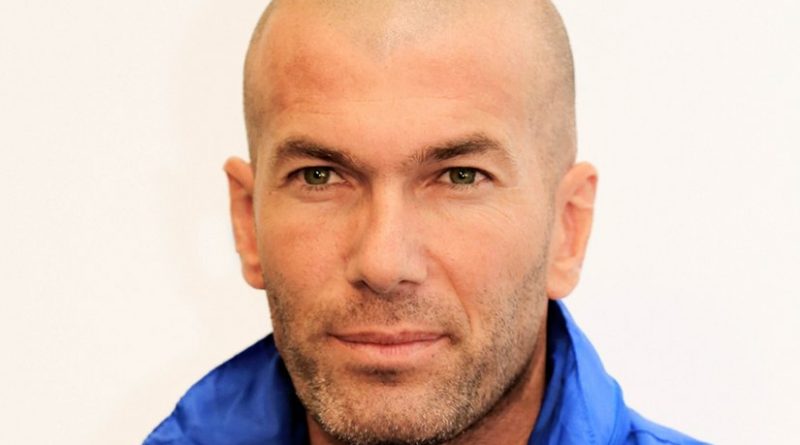 Rafael Benítez has been sacked as the manager of Real Madrid, just seven months into a three-year contract at the Bernabéu, with Zinedine Zidane taking over.

Benítez’s Real Madrid future was decided at an emergency board meeting on Monday. His final act was overseeing Sunday’s 2-2 draw against Gary Neville’s Valencia at the Mestalla, in which Real were reduced to 10 men and twice pegged back, leaving them in third place in La Liga, four points behind the leaders Atlético Madrid.

Zidane was the world’s most expensive player when he arrived at the Bernabéu from Juventus in 2001, spending five years at the club and winning La Liga and the Champions League. Since 2014 he has been coaching Real Madrid’s B team.

“Firstly I would like to thank the club and the president for giving me the chance to coach this team,” he said when announced as Benítez successor on Monday. “I’m more emotional now than when I signed as a player.” The Frenchman added: “We have the best club in the world and the best fans in the world.”

The president, Florentino Pérez, said: “He is clearly conscious of how tough this job is. Zidane doesn’t know the word impossible.”

Benítez struggled to find favour among the supporters at Real, not helped by the 4-0 defeat to Barcelona in November’s Clásico or a failure to introduce the kind of style demanded at the Bernabéu. Rumours of unrest in his squad had been frequent and last week he accused the media of a campaign against himself, the club and the president, Florentino Peréz.

After Sunday’s draw with Valencia, he responded to speculation over his future by saying: “I cannot prevent speculation about whether I continue, but I can make the team work as it has today. We were capable of getting the three points.

“With 10 players we had to make an effort, and the team has done. We can only regret that after going 2-1 ahead, we conceded in the next minute. Maybe we were lacking a bit of concentration after we went 2-1 up or maybe the opposition reacted very well.”

The club captain Sergio Ramos also spoke after the Valencia match and gave his public backing to the under-fire manager. He told Movistar: “Benítez has credit in the bank. Whoever the coach is, we’ll always get behind them.”