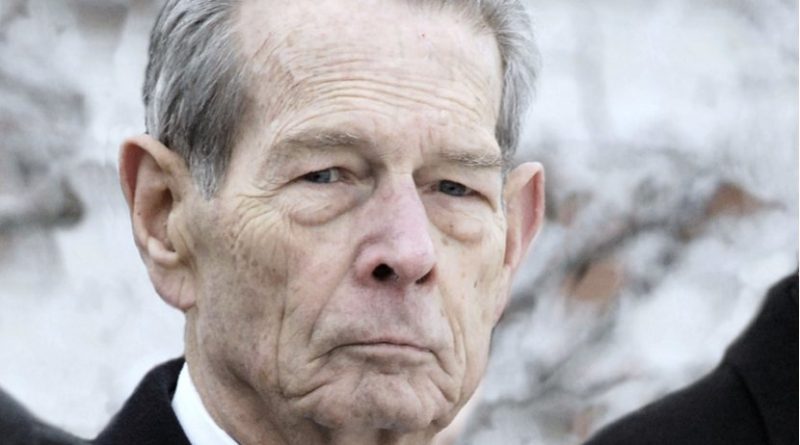 Romania’s last king, Michael I, died on Tuesday following a battle with cancer.

Romania’s former king, Michael I, passed away on Tuesday aged 96 at his residence in Versoix, near Geneva in Switzerland, following a battle with cancer, the royal family announced.

Michael, 94, a cousin of Britain’s Queen Elizabeth and the last surviving head of state from World War II, retired from public life in spring 2016.

The eldest of his five daughters, Princess Margareta, who is the current custodian of the crown, is next in line for the position of head of the Royal House.

She is followed by her sister, Princess Elena and her daughter, Elisabeta Karina.

Michael became the monarch for the first time when he was only six years old, from 1927 to 1930, after his father, King Carol, briefly abdicated.