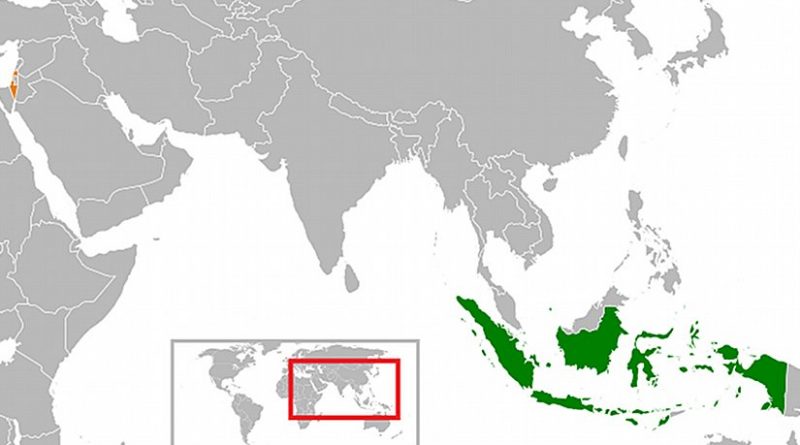 The policy taken by the government in Jakarta is actually not an uncommon one. Some countries around the world have made a similar move, including developed nations such as Japan or China. This is because a visa-free access is able to boost the number of tourists into the country. According to the data from the Indonesian government, three months after the government decided to add the number of countries with visa-free access, there has been a significant increase in the number of international tourists by 19 percent. In fact, prior to this the growth of tourists only ranged from 6 to 8 percent.

Basically, it is not difficult to comprehend the government’s decision. However, a problem arises when the data provided by the Coordinating Minister for Maritime Affairs Rizal Ramli listed Israel as one the countries that would received free access to Indonesia — a country which Indonesia has publicly denounced, although with which it has secretly maintained a strong relationship.

A few hours after the data was released, criticisms and denunciations towards the government’s decision began to appear vigorously. The issue suddenly became highly scrutinized by almost every segment in the Indonesian society. For years, Israel has come under fire from the majority of Indonesia’s population due to its policy vis-a-vis the Palestinians.

Scrutiny does not only come from the country’s Islamic organizations, but also from parliamentary members who cautioned the government in giving the visa waiver to the Israelis.

Lately, however, due to increasing pressure Ramli finally decided not to include Israel in those 84 countries even though it was initially included in the proposed countries to receive visa exemption, but, as Ramli states, the proposal was rejected.

In my opinion, there are two important points in this issue that needs to be highlighted. First, if the Indonesian government really wanted to give a visa exemption for Israelis, it is of note that there will be more drawbacks than benefits for the country. More enmity and anger towards the government will appear from both pro-Palestinian groups and even the general public. There will be an increase in the number of public demonstrations opposing the government’s policy.

And when protests and oppositions increase, the underlying goal to increase the number of Israeli tourists would not be realized because they will think twice to visit a country where most of its citizens reject their presence.

Secondly, when the government clarified that Israel was not included in the list of 84 countries that were given visa-free access to Indonesia, there are two things that can be observed. One is that there is a possibility that Jakarta revoked its decision after receiving oppositions from various parties and there is also a possibility that the government was careless in listing Israel as one of the 84 visa-free countries to Indonesia when in fact since the beginning Israel was not included in the list.