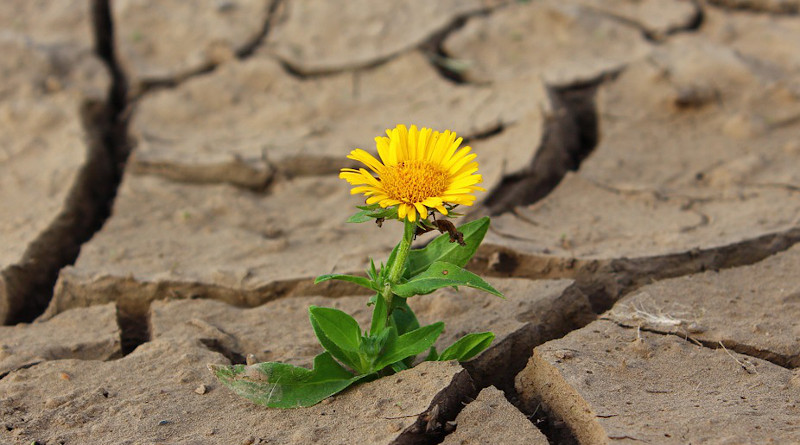 “Our planet is broken,” the Secretary-General of the United Nations, António Guterres, has warned. Humanity is waging what he describes as a “suicidal” war on the natural world. “Nature always strikes back, and is doing so with gathering force and fury,” he told a BBC special event on the environment. Mr Guterres wants to put tackling climate change at the heart of the UN’s global mission, wrote BBC Chief Environment Correspondent Justin Rowlatt on December 2.

In a speech entitled State of the Planet, he announced that its “central objective” next year will be to build a global coalition around the need to reduce emissions to net zero. Net zero refers to cutting greenhouse gas emissions as far as possible and balancing any further releases by removing an equivalent amount from the atmosphere.

Mr Guterres said that every country, city, financial institution and company “should adopt plans for a transition to net zero emissions by 2050”. In his view, they will also need to take decisive action now to put themselves on the path towards achieving this vision. The objective, said the UN secretary general, will be to cut global emissions by 45% by 2030 compared with 2010 levels.

Here’s what Mr Guterres demanded the nations of the world do: 1) Put a price on carbon. 2) Phase out fossil fuel finance and end fossil fuel subsidies. 3) Shift the tax burden from income to carbon, and from taxpayers to polluters. 4) Integrate the goal of carbon neutrality (a similar concept to net zero) into all economic and fiscal policies and decisions. 5) Help those around the world who are already facing the dire impacts of climate change.

It is an ambitious agenda, as Mr Guterres acknowledged, but he said that radical action is needed now. The science is clear, Mr Guterres told the BBC, unless the world cuts fossil fuel production by 6% every year between now and 2030, things will get worse. Much worse.

Climate policies have yet to rise to the challenge, the UN chief said, adding that `without concerted action, we may be headed for a catastrophic three to five-degree temperature rise this century.

“The impact is already being felt around the world. Apocalyptic fires and floods, cyclones and hurricanes are the new normal. Biodiversity is collapsing. Deserts are spreading. Oceans are choking with plastic waste.”

Mr Guterres said the nations of the world must bring ambitious commitments to cut emissions to the international climate conference the UK and Italy are hosting in Glasgow in November next year. As well as pressing for action on the climate crisis, he urged nations to tackle the extinction crisis that is destroying biodiversity and to step up efforts to reduce pollution. We face, he said, “a moment of truth”.

But he does discern some glimmers of hope. He acknowledged that the European Union, the US, China, Japan, South Korea and more than 110 other countries have committed to become carbon neutral by the middle of this century. He said he wants to see this momentum turned into a movement.

Technology will help us to reach these targets, Mr Guterres said he believes. The coal business is going up in smoke’ because it costs more to run most of today’s coal plants than it does to build new renewable plants from scratch, he told the BBC.

“We must forge a safer, more sustainable and equitable path,” the UN chief concluded. He said it is time for this war against the planet to end, adding: “We must declare a permanent ceasefire and reconcile with nature.”

The danger of a catastrophic global famine

As glaciers melt in the Himalayas, depriving India and China of summer water supplies; as sea levels rise, drowning the fertile rice fields of Vietnam and Bangladesh; as drought threatens the productivity of grain-producing regions of North America; and as the end of the fossil fuel era impacts modern high-yield agriculture, there is a threat of wide-spread famine involving billions rather than millions of people.

People threatened with famine will become refugees, desperately seeking entry into countries where food shortages are less acute. Wars, such as those currently waged in the Middle East, will add to the problem.

What can we do to avoid this crisis, or at least to reduce its severity? We must urgently address the problem of climate change; and we must shift money from military expenditure to the support of birth control programs and agricultural research. We must also replace the institution of war by a system of effective global governance and enforceable international laws.

Optimum population in the distant future

What is the optimum population of the world? It is certainly not the maximum number that can be squeezed onto the globe by eradicating every species of plant and animal that cannot be eaten. The optimum global population is one that can be supported in comfort, equality and dignity – and with respect for the environment.

In 1848 (when there were just over one billion people in the world), John Stuart Mill described the optimal global population in the following words:

“The density of population necessary to enable mankind to obtain, in the greatest degree, all the advantages of cooperation and social intercourse, has, in the most populous countries, been attained. A population may be too crowded, although all be amply supplied with food and raiment.

… Nor is there much satisfaction in contemplating the world with nothing left to the spontaneous activity of nature; with every rood of land brought into cultivation, which is capable of growing food for human beings; every flowery waste or natural pasture plowed up, all quadrupeds or birds which are not domesticated for man’s use exterminated as his rivals for food, every hedgerow or superfluous tree rooted out, and scarcely a place left where a wild shrub or flower could grow without being eradicated as a weed in the name of improved agriculture.

If the earth must lose that great portion of its pleasantness which it owes to things that the unlimited increase of wealth and population would extirpate from it, for the mere purpose of enabling it to support a larger, but not better or happier population, I sincerely hope, for the sake of posterity, that they will be content to be stationary, long before necessity compels them to it.”

I would like to announce the publication of a new book, which discusses the exponentially increasing stress that humans are placeing on their natural environment. The book may be downloaded free of charge from the following link: