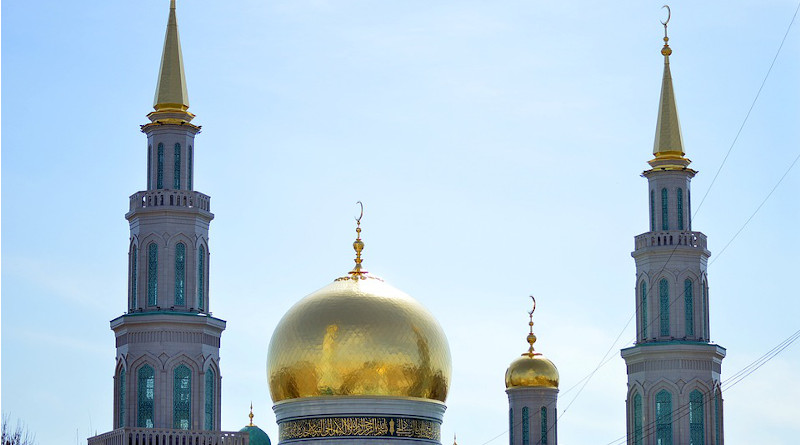 Since the end of Soviet times, many in Moscow and the West have assumed that the Russian Federation has little to fear from Iran as far as influence on the Muslim community in that country is concerned, an assumption based on the fact that the Muslims of Iran are overwhelmingly Shiite while those in Russia are just as overwhelmingly Sunni.

But recent events suggest that such a self-serving view is wrong and that Iranian religious and political leaders are having a greater impact n the Muslim hierarchies in the Russian Federatin than anyone had predicted and that those hierarchies in turn are having an effect on Iran’s Muslims that most has thought possible.

That conclusion springs from a discussion of “The Sufi Heritage of Iran and Its Significance for Strengthening Partnership Relations with Russia” offered two weeks ago by Ildar Safargaleyev, the chief specialist on Islamic issues at the Moscow Institute for CIS Countries that has now been posted on line (materik.ru/rubric/detail.php?ID=102612).

There are three reasons for his judgment. First, leaders of the Muslim Spiritual Directorates (MSDs) in Russia and especially of the three “super” MSDs see working with Tehran now that relations between Russia and Iran have improved as something that will boost their standing with the Kremlin.

On the one hand, developing close relations with Iranian officials, including Shiite leaders, helps to cement the relations between the two countries, something Russian leaders clearly want. And on the other, Moscow is quite happy to be in a position to make use of Russian Muslim leaders to push its agenda or serve as agents in other ways in Iran.

Second, the differences between Shiite and Sunni Islam are profound and those raised seriously in those respective trends care profoundly about them. But most Muslim leaders in the Russian Federation emerged out of the Soviet period when it was difficult if not impossible to study those differences in any detail.

As a result, nominally Sunni Muslim leaders in Russia are less likely to be hostile to genuinely Shiite Muslims in Iran than are Sunni leaders elsewhere and are more likely than the latter to stress the common “Muslimness” among them. That tends to be forgotten in most Western and some Russian discussions of the issue.

And third, there is within both Iran and Russia a strong tradition of Sufism, the mystical trend in Islam, and Safargaleyev devotes most of his attention in his 2500-word article to the ways in which this common perspective provides a basis for understanding and cooperation that others have overlooked.