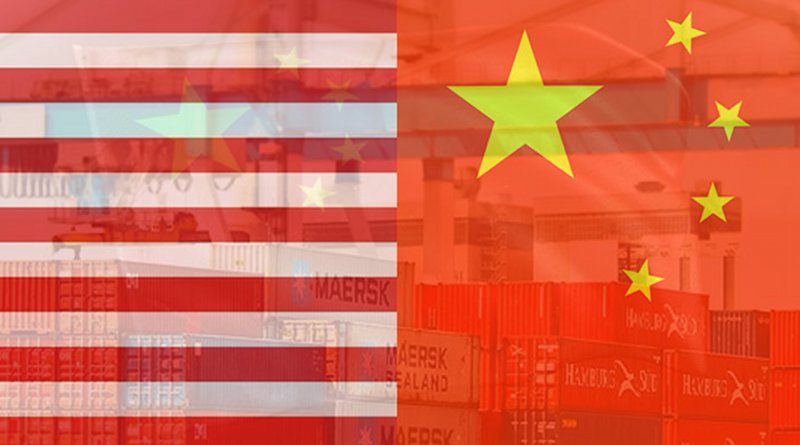 The White House says the next round of U.S-China trade talks will begin in Washington on Thursday.

“United States Trade Representative Robert Lighthizer and Secretary of the Treasury Steven Mnuchin will welcome a Chinese delegation led by Vice Premier Liu He for continued trade negotiations between the two countries starting on October 10, 2019,” a White House statement said. “The two sides will look to build on the deputy-level talks of the past weeks. Topics of discussion will include forced technology transfer, intellectual property rights, services, non-tariff barriers, agriculture, and enforcement.”

The two sides last held major talks in July but there was no major breakthrough in the trade dispute between the world’s top two economies.

Washington and Beijing have been engaged in a series of escalating tit-for-tat tariffs for more than a year, sparked by U.S. President Donald Trump’s initial demand for changes in China’s trade, subsidy and intellectual property practices.  China says U.S. trade policies are aimed at trying to stifle its ability to compete.

The situation has cast uncertainty on financial markets and left companies scrambling to cope with the effects of the tariffs.

President Trump announced last month that he was postponing a new round of tariffs on $250 billion in Chinese goods from October 1 to October 15 “as a gesture of goodwill.”  China followed up by lifting tariffs on U.S. soybeans, pork and some other farm goods.