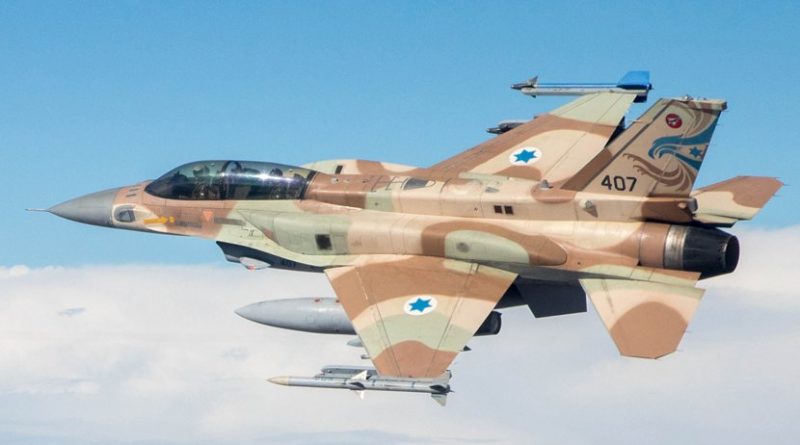 Croatian officials and the US embassy in Zagreb have dismissed reports that the US was trying to stop Croatia from buying a dozen fighter jets from Israel, insisting that the US is completely on board.

“The US government has given permission to the state of Israel to offer the Israeli F-16 to Croatia, and we have that document. Israel is obliged to deliver a NATO-compatible aircraft to Croatia … and delivery is also the responsibility of the state of Israel,” Krsticevic said.

He said the decision to buy the jets was based on tenders, and that the process had been legal and transparent.

The US embassy in Zagreb told BIRN on Friday that the US was actively working with Israel and Croatia on delivery of the F-16 fighters.

“The United States remains firmly committed to supporting Croatia’s desire to modernise and upgrade its air force by purchasing aircraft that are interoperable with its NATO allies,” the embassy told BIRN.

The website Axios wrote on Thursday that Donald Trump’s administration was blocking the sale worth 500 million US dollars between Israel and Croatia of 12 F-16 fighter jets, which were made in the US and refurbished and upgraded by Israel.

“Trump administration officials were furious that Israel upgraded the old F-16s with new and sophisticated Israeli-made electronic systems in order persuade the Croatians to buy the jets from Israel and not from the US,” it claimed.

Axios claimed Israeli Prime Minister Benjamin Netanyahu raised the issue with US Secretary of State Mike Pompeo in Brussels on Monday, and that Pompeo told Netanyahu he was not against the deal but Secretary of Defense James Mattis was blocking it.

In March, the Croatian Defence Ministry said that it had finally opted to buy 12 F-16 jets from Israel. The first jets are expected to be delivered by the end of 2020 but the contract for their delivery has not been signed yet.

“We have been working with Israel for over a year on the details of the proposed F-16 transfer. Over the course of our discussions, we have been consistent and clear about the technical conditions under which we could approve the transfer,” the US Embassy told BIRN.

Expensive purchases of military by both Serbia and Croatia have fuelled concerns about an arms race in the Balkans.