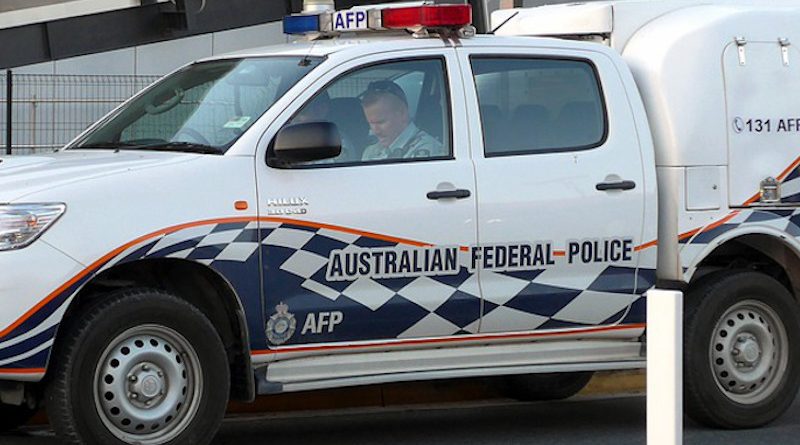 Australia’s Department of Home Affairs, in an effort to deregulate the country’s migration advice industry, has fragmented the profession into two distinct categories, leaving many free from scrutiny and not subject to governance or the profession’s code of conduct. That, critics say, raises concerns that unscrupulous or incompetent agents who navigate the country’s complicated laws for as many as 200,000 migrants annually could provide inadequate guidance or commit other abuses.

The government earlier made a commitment to oversee a “world class” migration advice industry, due to the understanding that potential migrants need assistance with navigating and dealing with Australia’s visa system and processes.

Although as many as 5,000 registered non-lawyer migration agent advisers will remain under the scrutiny and governance of the registration authority, unrestricted practicing lawyers will no longer be subject to government inspection. Current practicing lawyers will soon be free to enter the lucrative migration advisory sector, although it may not be expected that there will be any large rush.

Only a small percentage of lawyers formally study immigration law, as very few Australian universities offer the subject, either in the core curriculum or as an elective subject within a law degree. Further, the mindset and procedural processes within the Department of Home Affairs is different from law court environments that lawyers are accustomed to.

Thus, for lawyer migration advisers to successfully advocate and facilitate cases, they will have to modify the manner in which they pursue visa matters to their traditional legal work. In addition, since migration law is one of the most complicated and fast-changing areas of the profession (ie. similar to tax law), lawyers without formal training and experience in migration law will easily fail in their migration advice practice.

Non-lawyer RMAs are required to complete a Graduate Diploma in Australian Migration Law and Practice, a one-year full-time or part-time equivalent. This is much more intensive than a one-semester subject, should a law student undertake the elective. This assumes that generally, non-lawyer RMAs have a much deeper theoretical and procedural knowledge of migration law and practice, than lawyer migration advisers.

Thus, a mechanism is required to ensure that a single benchmark standard so that all migration advisers have an adequate level of theoretical knowledge and practice. Consequently, it would be a great safeguard if all migrant advisers undertook the Capstone exam that currently non-lawyer RMAs are required to pass, to ensure uniform standards across the profession. This would prevent the potential scenario of lawyers with little or no knowledge of migration law and practice providing advice to clients that may be either incorrect or out of date.

However, the above mechanism is not supported by the Department of Home Affairs in its vision for building the advice industry. In a fact sheet sent to all practitioners recently, OMARA explains that the only benefit of removing lawyers from OMARA’s registration is that unrestricted lawyers will no longer have to pay two sets of registration fees to OMARA and their respective state or territory law councils.

If this is true then simply exempting unrestricted lawyers from paying OMARA registration fee could provide an answer, and therefore there would be no need to remove lawyers completely from OMARA regulatory scheme. The facts sheet actually ignores the fact that by removing unrestricted lawyers from OMARA registration, it will give Lawyers freedom from all migration-specific regulation as well as OMARA’s code of conduct, a basic building block for creating a world class profession.

In addition, the jurisdiction and focus of OMARA and law councils are very different. The costs of aggrieved clients lodging complaints to a law council is presumably much higher than making a complaint to OMARA, which is specifically set up to handle specific migration complaints. The concept of allowing nine separate registration bodies governing the profession appears to be much more cumbersome than allowing a single entity to regulate the profession.

Critics say one issue that Jason Wood, the assistant minister for Customs, Community Safety, and Multicultural Affairs has overlooked in his vision for the migration profession is the professional culture that would be best to nurture. Many non-lawyer RMAs share the same ethnicity and speak the same language as their clients. This is an important pre-requisite to developing empathy and understanding. Lawyers, on the other hand, operate within time-based fee-for-service environments that may be insensitive to clients’ particular issues.

These traits have been glossed over, with benchmark traits and standards left not clearly defined. In the move to divide the industry into two segments, what actually world class practice means appears to have been superficially considered. There have been no objective standards set, and no profiles developed of the optimal traits, migration practitioners should possess. This could cost the profession.

The move to fragment the profession has already caused great mistrust and division between practitioners. A number of non-lawyer RMAs, with some justification, believe that the author of the industry report back in 2014, that led to these changes, Dr Christopher Kendall, was on the executive of the Law Council of Australia at the time, giving him a clear conflict of interest. Further, they believe that the Kendall Report exceeded the terms of reference with its recommendations to uncouple lawyers from OMARA registration. Argument has even led to a lawyer serving a concern letter under the Defamation Act to a non-lawyer RMA for comments made in a migration chat group.

The quest for a “world class migration advice industry” is without any objective set of Australian Quality Standards. Courses in migration law are disappearing from Australian universities, increasing the difficulty of inducting new non-lawyer RMAs into the profession. The biggest barrier to entry for lawyers entering the migration advice profession is their fee structure around A$400 per hour. This could have a number of potential effects. Costs could go up within the migration advice industry for complex work, while non-lawyer RMAs take up more of the routine low-cost work, thus fragmenting the profession even more. Many lawyers will find it frustrating dealing with the Department of Home Affairs and the idiosyncrasies of their officers. The vision of creating a world class migrant advice industry could be doomed before it starts.

One thought on “Australia’s Migration Advice Industry In Disarray – Analysis”