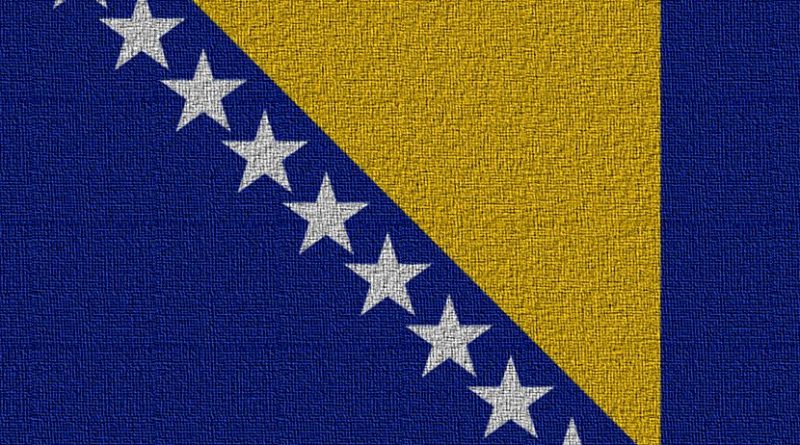 The victims of the Bosnian Serb carnage, the worst massacre in Europe since the end of World War II, will be held on Monday, on the 16th anniversary of the slaughter.

Nearly 7,000 participants in the “Srebrenica Peace March 2011” will arrive at Potocari on Sunday evening. This year’s march is the seventh in row.

The Peace March is conducted on a mapped route, similar to that which Bosniaks [Muslims] from the so-called “UN safe haven” used in 1995 to reach the territory under the control of the Army of the Republic of BiH following Srebrenica’s fall to the Army of Republika Srpska, VRS.

The route includes more than 80 kilometres of rugged hill terrain and mountains. Until now, the march mainly gathered people from Bosnia and Herzegovina but it has since grown into a more international event, drawing people from the United States, Europe, Asia and some African countries.

The remains of the 613 victims will be transported from Visoko City Cemetery on Saturday and placed in the great hall of the former battery factory in Potocari on Sunday evening.

After that, in the presence of relatives and friends, the remains will be placed in the Memorial Centre. The burial begins at 2pm.

For the first time, this year’s funeral of Srebrenica victims in Potocari will be held without political speeches, following a ruling of the Organizing Committee marking the genocide.

“Our priority is the victims’ families. Those burying the remains of their loved ones on that day are not in the mood for political speeches,” Camil Durakovic, president of the Organizing Committee, said.

“This decision was backed by the families of Srebrenica victims. They point out that “a lot has been said and it’s enough.’”

So far, 4,524 remains of victims have been buried in Potocari. After this year’s funeral, families will continue to search for their loved ones. About 3,200 bodies have still not been found.