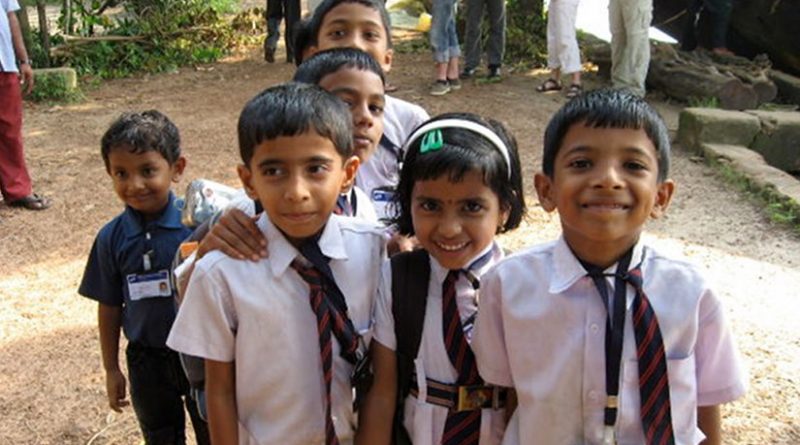 The United Nations Educational Scientific and Cultural Organization (UNESCO) uses the United Nations (UN) universal definition to define “youth” –which defines youth as persons between the ages of 15 and 24 years. However, this definition varies from country to country. In India national youth policy (2014) has defined youth as those aged 15 to 29 years.

August, 12 is globally celebrated as International Youth Day. Every year a theme is assigned to International Youth Day by UNESCO. “This year’s theme-youth “Civic Engagement”- emphasizes the role played by the involvement and young people in building social cohesion and collective well being”. Although the challenges and problems faced by youth differ from country to country, but the theme chosen by UNESCO for the International Youth Day 2015 summaries the problems and promises of youth of every country, no matter whether a country is developed or underdeveloped, democratic or undemocratic.

The theme “Civic Engagement” is very philosophical and speaks volumes about the role and responsibilities of youth. On the one hand it reveals that most of the youth across the globe are engaged in uncivil activities and on the other it emphasis their disengagement from such activities. Whether it is violence, terrorism, drug abuse, crime against weaker sections (women, children, scheduled castes, scheduled Tribes, Minorities) religious fundamentalism and radicalizations of young minds youth are engaged – engaged in uncivil activities.

From there they are not in a position to think betterment of human society even not of their own betterment or well being. For the whole mess and disorder which our youth are facing education besides other regional factors is one of the prime causes. Globally education is one of the important factors for “uncivil engagement” of youth. Whether it is radicalization of young minds by ISIS or carrying out of hidden agendas by various political and non political actors, making a brother to stand against his own brother … education has a part. It is a virus which not only engages youth in uncivil activities but disengage them from civic engagements.

It is through the education (books, pamphlets etc) that applications of radicalization, intolerance and ethnocentrism have been the installed in youth. The texts (books, audio, video etc) they are installed with are full of viruses and without installation of any antivirus they are highly insecure and prone to mal-function. It is about this “education” system and group about which Bertrand Russell, way back read, “Men are born ignorant, not stupid. They are made stupid by education”.

Amid this all thinking of “Civic Engagement” of youth is absurd. To ensure civic engagement of our youth we need to deconstruct and reconstruct our whole education set up.

Dr. Fayaz Ahmad Bhat is a student of Sociology, social activist, teaching Sociology at Government Degree College, Banihal, India. He is an alumnus of Jamia Millia Islamia. Dr. Fayaz Ahmad Bhat has many research publications to his credit. His columns and analyses appear in international, national and local newspapers, web portals and blogs. He has awards and fellowships to his credit as well.Dr. Fayaz has proposed and developed many concepts and theories and has been in news for his theory of “mal-education.” He has received invitations across the globe to present and share his research, opinion and views in academic, seminars and conferences.He can be reached at: [email protected]

By Hannah Brockhaus Pope Francis’ Christmas liturgies at the Vatican will be offered without public participation this year, as countries continue