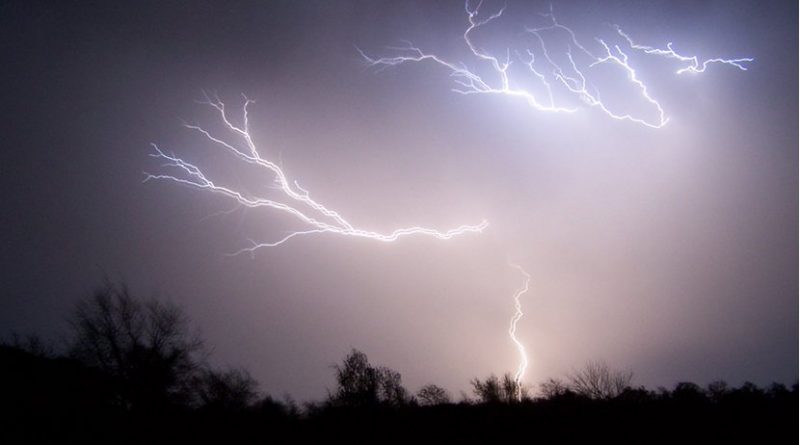 Global economic losses from natural catastrophes and man-made disasters in the first half of 2020 were USD 75 billion, according to Swiss Re Institute’s preliminary sigma estimates. That was up from the USD 57 billion for the same period a year earlier, but well below the average of first-half economic losses of the previous 10 years (USD 112 billion).

Of the economic losses, around 40% (USD 31 billion) were covered by insurance. In the previous 10 years, first-half insured claims averaged USD 36 billion annually. These sigma catastrophe loss estimates are for property damage, and exclude COVID-19 related claims. More than 2,000 people lost their lives or went missing in disaster events during the first half of this year. The main driver of the first half losses were secondary perils, with thunderstorms in North America playing a significant role.

This year’s decline was in part due to the COVID-19 pandemic, with lockdowns across the world bringing economic activity in many countries to a near halt. Global insured losses from natural catastrophes rose to USD 28 billion in the first half of 2020 from USD 19 billion the year before, while insured losses from man-made disasters decreased to USD 3 billion from USD 4 billion.

In the North America, severe convective storms (thunderstorms with tornadoes, floods and hail) caused insured losses of over USD 21 billion in the first half. This was the highest since the first half of 2011, when losses from this peril alone were around USD 30 billion. In June, Calgary in Canada suffered losses of USD 1 billion from hail damage, the costliest hailstorm event ever in Canada.

Starting from May, heavy rainfalls caused severe flooding, another example of secondary peril, in several provinces along the Yangtze River in China. Losses from fire events were mounting from the start of the year given the still burning 2019/2020 fire season in Australia, the longest (from September 2019 to February 2020) and most destructive ever. Next up, Arctic Siberia felt the brunt of wildfires as exceptionally high temperatures and dry weather provided the ideal conditions for large-scale burning.

Though not counted in the first half preliminary estimates, the current ongoing fires in southern California remind of the ever-present danger that fire presents. In the future, climate change and rising temperatures will likely exacerbate secondary perils, including wildfires. “Once again, secondary perils caused most catastrophe losses in the first half of 2020. Climate change is expected to worsen and amplify the scale of secondary peril events and associated losses in the future”, said Martin Bertogg, Head of Cat Perils in Swiss Re.

Other storms added to the losses

In February, northern Europe was hit by two consecutive, intense windstorms (Ciara and Dennis). Strong wind and heavy rains caused flooding, power outages and transport disruption, causing combined insured losses of more than USD 2 billion. Cyclone Amphan in the Bay of Bengal caused economic losses of USD 13 billion, the most destructive tropical cyclone that India has ever experienced. Insured losses are expected to be just a fraction of the total.

“Around 60% of natural catastrophe losses in the first half of 2020 were uninsured. As the severity of secondary perils will likely increase in the coming years, the importance of the insurance industry in closing natural catastrophe protection gaps is very clear. Climate change is a systemic risk and unlike COVID-19 it doesn’t have an expiry date”, said Jerome Jean Haegeli, Swiss Re Group Chief Economist.

The global losses for the first half of the year may be subject to upward revision. In addition, the ongoing hurricane season in the North Atlantic could generate higher losses in the remainder of the year. Up to the date of publication there have already been nine named stormed observed, a record this early in the year.