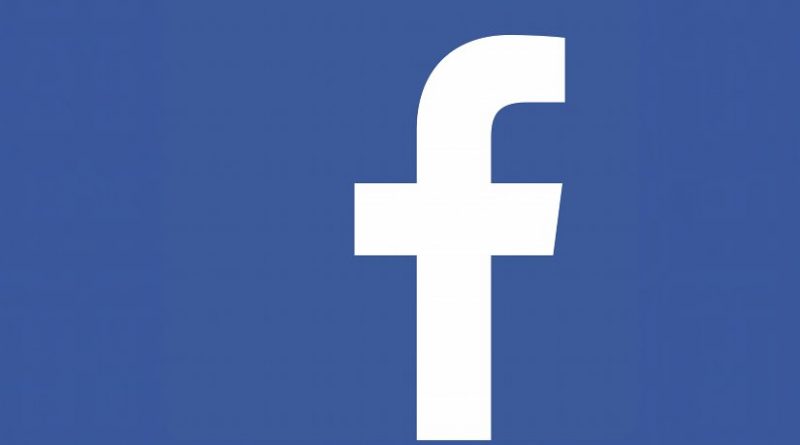 The U.S. Secret Service is investigating terrorist attack threats posted by an unknown user on the White House page in Facebook on Sunday, a spokesman said.

The messages were quickly removed, but the information was sent to the Secret Service’s internet threat desk.

“They process it, make an assessment and determine what the next step is,” NBC News quoted Secret Service spokesman Ed Donovan as saying.

Law enforcement authorities in New York and Washington are on high alert against what was called by the authorities a “credible but unconfirmed” terror threat to the United States a decade after 9/11 terrorist attacks, which killed 3,000 people.

U.S. media said on Friday citing own sources that U.S. special services are studying possible preparations by Al Qaeda to blow up bomb-laden vehicles in New York and Washington on September 10-12. The alleged perpetrators, some of them U.S. nationals, arrived to the United States via Dubai in the second half of August after undergoing special training in Pakistan.