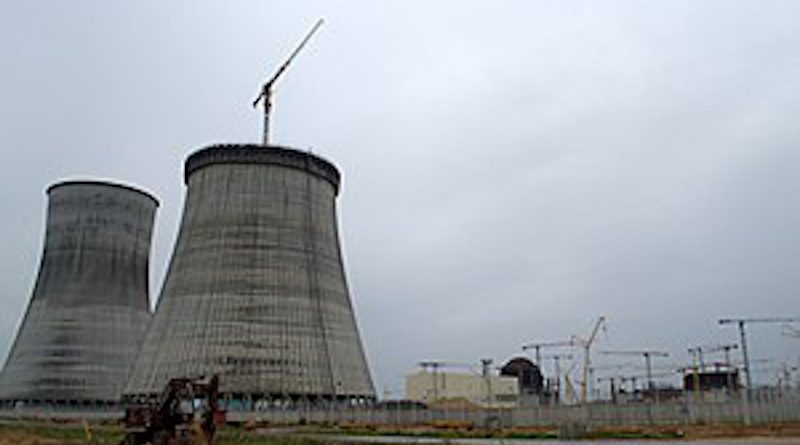 (RFE/RL) — Belarus says it has postponed the full launch of the first reactor at its Astravets nuclear power plant by two years to 2022.

The plant, located near the Lithuanian border, was scheduled to be launched on October 6 until the cabinet order on October 9.

Built by the Russian state firm Rosatom and financed by Moscow with a $10 billion loan, the project is opposed by neighboring EU member Lithuania, whose capital, Vilnius, is just 50 kilometers away.

Lithuania has already banned all electricity imports from the Astravets plant, citing concerns about safety and national security.

Belarus has rejected suggestions that the plant poses a risk and has insisted it meets all safety standards.

The loading fuel into the 1.2 gigawatt water-water energetic reactor (VVER) at the plant began in August.

Construction of a second reactor is scheduled for completion in 2022 and will double the plant’s capacity to 2.4 gigawatts.

Home » Belarus Postpones Launch Of Nuclear Plant Near Lithuania To 2022