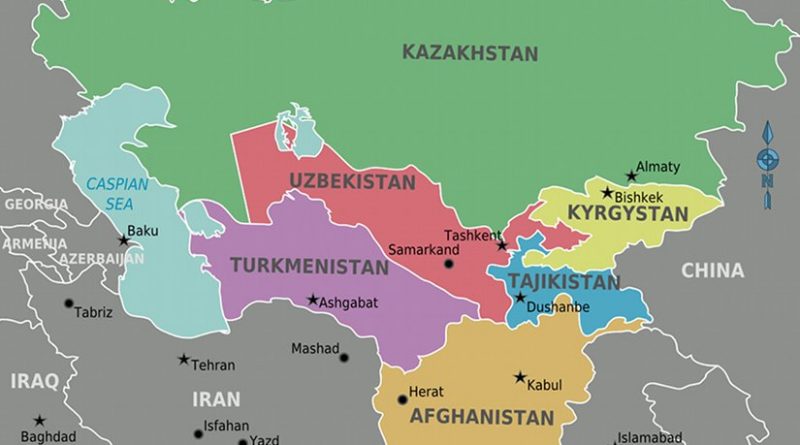 By Alexander Rahr and Mikhail Logvinov

The overthrow of Kyrgyz President Kurmanbek Bakiyev has confirmed the old truth: All authoritarian regimes are eventually overthrown by a wave of public wrath if they are unable to resolve internal political problems peacefully and do not encourage political and socio-economic modernization.

At the same time, the revolt in Kyrgyzstan is a bad sign for the other Central Asian regimes, first of all Uzbekistan, Tajikistan and Turkmenistan. There are reasons to assume that public uprisings there are only a matter of time unless their governments change their policies. Moreover, the opposition in Kyrgyzstan is secular, while the opposition forces in the above three countries will be Islamic.

Analysts agree that different Islamist movements in Central Asia have created stable structures that, unlike the governments, are supported by the people. It is particularly alarming that Islamist movements and views have gained a foothold in the Fergana Valley, which has recently become a hotbed of poverty, instability and Islamic radicalism.

There are several players that may see the Kyrgyz revolt as a call to action. The most important of them is Hizb ut-Tahrir (the Party of Liberation), which has over 20,000 supporters in the region. Its goal is to combine all Muslim countries in a unitary Islamic state (caliphate) ruled by Islamic law (Shariah) and with a caliph head of state elected by Muslims.

Hizb ut-Tahrir has rejected the use of military force against governments. The first “color revolutions” in the region have convinced the movement that local governments can be overthrown through public disobedience, as evidenced by the revolt in Kyrgyzstan. Although the supporters of Hizb ut-Tahrir do not embrace the idea of a global jihad, they do not reject the possibility of military resistance either, but only to protect an Islamic state after the uprising of Umma, all the Muslims.

An example of “social engineering” with a religious tilt is Akromiya, an organization formed in the Fergana Valley in Uzbekistan in 1996. It is dangerous because it has learned to infiltrate local businesses and municipal policy in order to legalize the Islamic order it is upholding.

Unlike Akromiya, Hizb un-Nusrat (the Party of Assistance) consists of tried and tested members of Islamic resistance.

Another dangerous organization is Tablighi Jamaat (the Society for Spreading Faith), a transnational religious movement founded in India in 1920s. Its proclaimed goal is to create an Islamic state in Central Asia.

Threat is also coming from the Islamic Movement of Uzbekistan (IMU), the Islamic Jihad Movement (IJM), and the militant groups of the United Opposition of Tajikistan, which have been fighting in Afghanistan and/or Pakistan in the last ten years.

Although their objectives have changed with time, they still prioritize the overthrow of governments in their countries. Tahir Yuldashev (IMU), Abdullo Rakhimov (a former opposition field commander in the Tajik civil war after independence) and other leaders have contributed greatly to the fight for Islam outside their countries and can now launch the struggle at home.

Militant Islamic organizations are preparing for a long but effective offensive against the Central Asian regimes. The battle is unlikely to be difficult for Islamic revolutionaries, because the regional countries are underdeveloped socially and economically, and their elites are highly corrupt. If the attackers join forces and use both military and “peaceful” resources, the local regimes will stand very little chance.

This is why the Central Asian governments are worried by the new strategy of Washington, which plans to hand since 2011 responsibility for security in Afghanistan down to local authorities.

The regional elites think, wrongly, that Afghanistan is responsible for all their problems. That is not so; the United States’ war in Afghanistan drew the Islamic resources away from Central Asia. When they return to the region, it will become a new center of Islamic resistance.

Alexander Rahr is Director of the Russia/Eurasia Program at the German Council on Foreign Relations. Mikhail Logvinov is a PhD student at TU Chemnitz, Germany. The opinions expressed in this article are the author’s and do not necessarily represent those of RIA Novosti, where this article was first published.