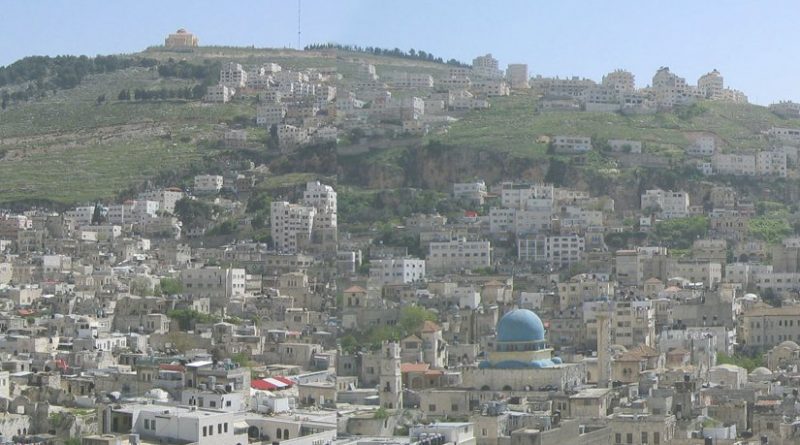 The Exodus celebrates the power of an idea: “Let my people go.” With God’s help, it worked and became the core of Jewish history and destiny, and an inspiration for all oppressed people.

The escape from slavery was only the beginning of the story; it included the giving of Torah, creating the Jewish people, conquering Eretz Yisrael (the Land of Israel), building The Holy Temple, and creating a national identity and Jewish sovereignty – a journey still in process.

While acknowledging Jewish historical attachments and the right of Jews to statehood, however, some fear asserting Jewish sovereignty over Judea and Samaria, the historic heartland of the Jewish people. Although included in what was regarded as the Jewish national homeland in the Palestine Mandate, it was seized by Jordan in 1948 and dubbed “the West Bank” (of the Jordan River.)

Acquired by Israel as a result of the Six-Day War in 1967, along with the Gaza Strip, eastern Jerusalem and Golan Heights, only the latter two areas were incorporated into Israel; the rest, Israel hoped, would be used as bargaining chips in exchange for peace. But this policy was based on the misconception that the dispute was over land. Arab terrorism and incitement clarified this delusion – for most Israelis.

Palestinians and their supporters understood that defining Israel’s presence in these areas as “illegal,” “illegitimate occupation” was a powerful weapon to delegitimize and condemn Israel, and a step towards its destruction.

After signing the Oslo Accords (1993) and facilitating PA rule over Palestinians in large areas of Judea, Samaria, and Gaza, a small but powerful group of Israeli leftists and the media mounted a campaign to promote an anti-Zionist Palestinian narrative, Palestinianism, much of it funded by foreign countries. This included the “two-state” delusion and the abandonment of Jewish rights and sovereignty.

Jewish sovereignty is the critical issue, but few understand its meaning and importance. Even many Israelis are cautious of advancing Jewish sovereignty, leaving the impression that the areas in question do not legally and historically belong to the Jewish people.

“Our political cause is hurt when we base our claims on the Bible,” some advise.

“We should avoid extending Israeli sovereignty and annexing disputed areas; better to be smart than right,” others warn.

For some, Palestinianism is the other side of the Zionist coin; “a Palestinian state is in Israel’s interest” and fighting for Palestinian causes equals, or trumps those of Jews. “Land for peace” was a mask for retreat, land for nothing and a denial of authentic Jewish rights.

The original sources of Jewish sovereignty are not the Balfour declaration, the League of Nations or the United Nations. Jewish sovereignty comes from God, embodied in His Covenant with Abraham, Isaac and Jacob, and the Jewish people, documented in Tanach (the Bible) and Talmud, the New Testament and Koran, and acknowledged by international agreements.

For the last 2,000 years Jewish sovereignty was, for most Jews, an ideal, a vision contained in prayers, entangled in Diaspora communities, a hope unredeemed, a promise unfulfilled. Without Eretz Yisrael, in Exile, Jewish sovereignty was spiritual, linked to the past and oriented toward the future. Zionism and the establishment of the State of Israel created the opportunity to realize this potential.

The inauguration of Jewish sovereignty in a political structure on behalf of the Jewish people coincides with the advent of a cultural revolution – the Third Jewish Commonwealth, the creation of a new Jewish civilization.

Jewish sovereignty is why we are here.

Moshe Dann is a writer and journalist living in Israel.