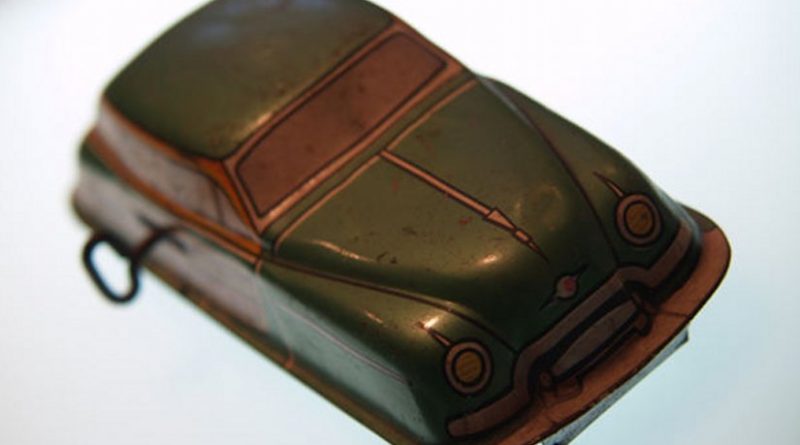 Volkswagen shocked the world when it emerged that the company was hiding the true extent of emissions in its cars.

Despite a marketing campaign touting environmental benefits, Volkswagen had in fact fitted its vehicles with software that allowed the car’s system to identify when it was being emissions-tested and perform with lower engine power, then switch into high gear when on the road again.

As a result, the cars were emitting nitrogen oxide pollutants up to 40 times the legal limit. Eleven million vehicles worldwide are said to have been fitted with the “defeat device.”

The costs of this experiment are likely to be huge. CEO Martin Winterkorn has already stepped down, and Volkswagen could face fines of up to $18 billion in the United States alone.

What motivation lay behind the deception? The Volkswagen case is extreme, but it is part of an increasing trend by companies to claim more about their environmental efforts than is legitimate. IESE’s Pascual Berrone, with co-authors Andrea Fosfuri and Liliana Gelabert, examines the causes and effects of this so-called “greenwashing” in a timely article published in the Journal of Business Ethics.

Green credentials are key to staying competitive these days. Companies are keen to prove themselves the greenest of them all. They want this label so much that they seem to go to great lengths to achieve it — but sometimes they fall short of actually earning it. After all, if being green can pay off, seeming green might have similar effects, with less cost and effort, right?

Not so, say Berrone and co-authors after studying data from 1997 to 2001 for 325 publicly traded firms in the United States operating in the most polluting industries. And while green initiatives can reflect positively on your organization, few things can sink you as fast as bogus green initiatives, their research suggests.

Greening is complicated. The co-authors consider that various stakeholders, the press and the public may not be able to accurately evaluate a company’s true environmental footprint. It’s especially difficult to judge the future impact of sustainability efforts. Improvements, in terms of carbon emissions, can be measured, but the authors also look to capture the “signaling power” of certain environmental actions.

Of course, some actions speak louder than others. Berrone and co-authors analyze five types of actions and their signal strength. They observe the actions’ costs, level of visibility and also consider the impact on “environmental legitimacy” by analyzing over 1,500 articles about the 325 firms appearing in the Wall Street Journal for the time period of the study. Each article was read and coded for its “legitimacy challenging” or “legitimating” view of the firm. Here are the five actions and their signaling power (strong to weak):

In short, the actions most likely to build environmental legitimacy (patents, pay) were also the most likely to be environmentally meaningful. Environmental board committees were a surprising exception. Another surprise came from cheap and cheerful, but ultimately meaningless, trademarks, which may have been related to their relative novelty during the time period studied.

As we’ve seen, a company may pretend to be green and hope that no one will look into their credentials too closely. But this is a naïve hope these days. This is especially true in the high polluting industries examined by Berrone and co-authors. In these industries, many nonprofit, nongovernmental organizations (NGOs) are on the lookout for firms talking the green talk while failing to walk the walk.

Berrone and co-authors discovered that NGOs were quick to denounce a company that was claiming, but failing, to be green using technical measures. However, the same NGOs were less likely to share the achievements of companies who did make environmental gains as promised.

NGO publicity, therefore, is more likely to be negative than to be positive. And NGOs can be key in shaping public sentiment. Consider this: It was a clean air NGO that first caught Volkswagen cheating via its own emissions tests on the cars. The NGO, called the International Council on Clean Transportation (ICCT), had no profit motive: its goal was simply to understand the true impact of VW’s diesel engines on air quality.

“An environmental stance is difficult to fake, especially if the company functions in an environmentally sensitive sector,” the authors conclude in their study.

Thinking of pulling a Volkswagen? Think again. What’s more, if you don’t plan on following through with your green proposals, better not mention them at all.