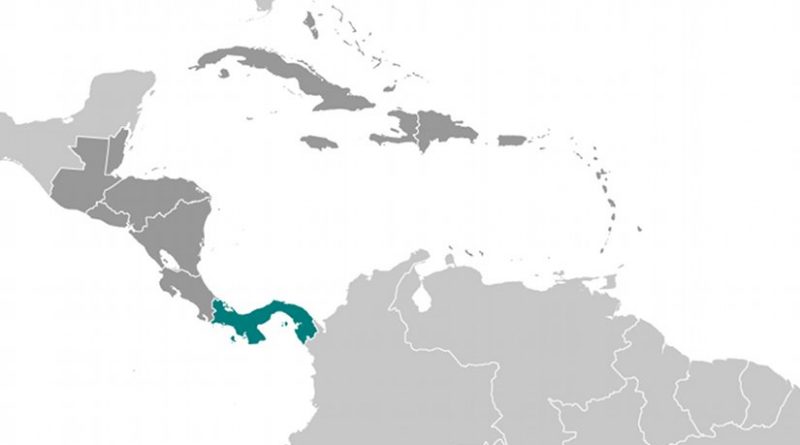 In honor of the sixty-third anniversary of Israel’s independence from the proprietors of the land on which it was established, the Israeli embassy in Panama is issuing a four-part magazine series entitled “Israel: 63 years of constant progress”. The first 30-page installment arrived last week with the morning La Prensa and dealt with typical cultural themes such as hummus, shawarma, and the coexistence in the Israeli democratic “oasis” of various ethnicities enjoying equal rights. Cultural trivia items included that “Israelis drink 3.5 cups of coffee per day”, “A cup of coffee costs 4 dollars on average”, and “Because they are adventurous, Israelis love extreme sports”.

Higher-caliber trivia—such as the success of an Israeli invention for an electric hair removal device, which according to Israel’s Ministry of Public Diplomacy and Diaspora Affairs “makes women happy all over the world” and should thus be used in order to counter “barbs of criticism” levied against Jewish state on account of its barbarous policies—was not on this occasion made available to Panamanians. Nor was it explained whether the multiethnic democracy’s Afghan Jewish inhabitants, represented by a photograph of women in blue burqas, had access to alternate ensembles for use during skydiving and other extreme activities, or how vast portions of the Israeli population living below the poverty line can spend 14 dollars a day on coffee.

The theme of the second supplement in the anniversary series, which arrived yesterday, is Israeli-Panamanian relations. The magazine cover features a handshake, with one hand patterned after the Israeli flag and the other after the Panamanian one. Lest there remain any doubt as to economic motives for political obsequiousness to Israel, this installment—like the first—is transparently interspersed with full-page advertisements from Panamanian banks and related institutions congratulating Israel on 63 years of independence. Also interspersed, however, is the detail that the “land of Israel” was in 1947 “also known as Palestine”.

On page 15 of the magazine it is announced that “Panama played an important role in the processes that led to the creation of the state of Israel”, thanks especially to a certain Eduardo Morgan Alvarez who “understood the injustices that the Jews had suffered” and who was appointed by Panamanian President Enrique A. Jimenez to represent the country before the U.N. Palestine Commission. According to the magazine, Morgan’s most important achievement “was to persuade smaller countries, primarily in Latin America, to support the U.N. [partition] resolution”.

Regarding Israeli acquisition of an air force, meanwhile, consider the following paragraph:

“The first planes arrived to [Israel] by way of clandestine operations, due to the arms embargo by the West. One such operation involved transferring 13 planes from the U.S. to Panama, registering them under the name of Líneas Aéreas de Panama, LAPSA, a company that was created precisely for this purpose. The first plane arrived to Israel on June 21, 1948.”

Other bright spots in the history of Israeli-Panamanian relations appear on page 17, where we learn that current Panamanian President Ricardo Martinelli’s March 2010 visit to Israel and signing of five accords prompted the Israelis to “issue a page of postage stamps in his honor”.

As for the report that bilateral trade between Israel and Panama increased 35 percent last year and that “Panama is one of Israel’s best trading partners in Latin America”, the sanctity of the arrangement is not without constraints—something confirmed by recently WikiLeaked cables indicating that Martinelli bowed to U.S. embassy pressure to cease providing contracts to the Israeli security firm Global CST. Run by former Head of the Operations Directorate of the IDF Israel Ziv, the firm’s regional accomplishments include employing an Argentine-born Israeli interpreter who endeavored to sell classified Colombian military documents to the FARC.

Of course, such trivia is irrelevant to Israel’s sixty-third anniversary of promoting conflict at home and abroad. Far more important is the recognition that “Israelis understand and appreciate good coffee, and they drink it the same way the Europeans do”, and that “Israel has the most divers per capita in the world, who enjoy world-renowned diving spots”.

– Belén Fernández is an editor at PULSE Media and the author of Coffee with Hezbollah, a satirical political travelogue about hitchhiking through Lebanon in the aftermath of the July War. She contributed this article to PalestineChronicle.com. Contact her at: [email protected]