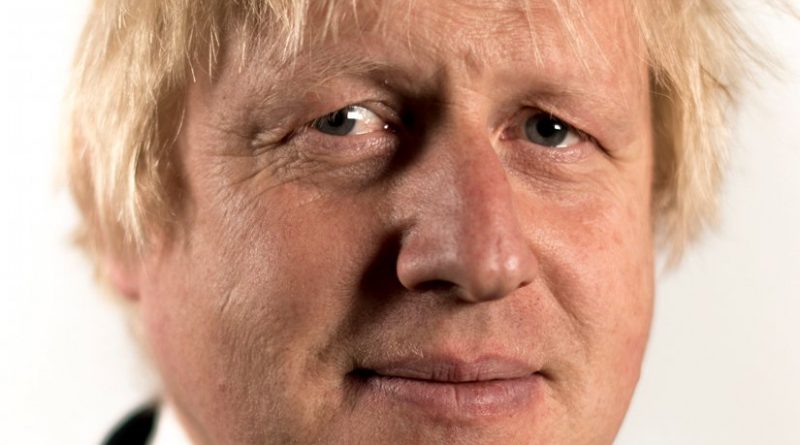 There was something richly amusing in the move: three judges, sitting in Scotland’s highest court of appeal, had little time for the notion that Prime Minister Boris Johnson’s suspension, or proroguing, of parliament till October 14, had been lawful. Some 78 parliamentarians had taken issue with the Conservative leader’s limitation on Parliamentary activity, designed to prevent any hiccups prior to October 31, the day Britain is slated to leave the European Union.

It did take two efforts. The initial action in Edinburgh’s Outer House of the Court of Session was unsuccessful for the petitioners. Conventional wisdom then was that such issues were, as a matter of high policy, political and therefore non-justiciable. Legal standards, in other words, could not be applied to the decision. (British judges tend to be rather reserved when it comes to treading on matters that might be seen as the staple of political judgment.)

All three First Division judges thought otherwise, taking the high road that this was exceptional. Lord Carloway, the Lord President, accepted in principle that advice by the Prime Minister to the Queen would not normally be reviewable by courts. Such a realm was customarily one above and beyond the judicial wigs. That said, as a summary of the judgement records, “it would nevertheless be unlawful if its purpose was to stymie parliamentary scrutiny of the executive, which was a central pillar of the good governance principle enshrined in the constitution”. That principle was drawn, by implication, from the “principles of democracy and the rule of law.” Feeling emboldened, Lord Carloway, on examining the documents supplied by Johnson and his team, felt that improper reasons could be discerned.

Lord Brodie similarly noted the singular nature of the circumstances. Under normal circumstances prorogation advice would not be reviewable, but if it constituted a tactic designed to frustrate Parliament, it could well be deemed unlawful. In this case, Johnson’s move was “an egregious case of a clear failure to comply with generally accepted standards of behaviour of public authorities.” It could be inferred on the evidence that “the principal reasons for the prorogation were to prevent or impede Parliament holding the executive to account and legislating with regard to Brexit, and to allow the executive to pursue a policy of a no deal Brexit without further Parliamentary inference.” Bold stuff, indeed, and hard to fault.

The third judge, Lord Drummond Young, was bolder still. No need to be nimble footed here: the entire scope of such powers, relevant to prorogation or otherwise, could be legally tested. The onus was on the UK government to show a valid reason for the prorogation “having regard to the fundamental constitutional importance of parliamentary scrutiny or executive action.” The clues of evident impropriety in Johnson’s action lay in the length of the suspension and the general circumstances suggesting a prevention of scrutiny. There could be no other inference that the move showed a wish “to restrict Parliament.”

The full bench, accordingly, made an order “declaring that the prime minister’s advice to HM the Queen and the prorogation which followed thereon was unlawful and thus null and of no effect.” Few more damning statements have ever issued against a prime minister of the realm.

In an effort to remove some egg on the faces of government officials, a spokesman for Number 10 claimed to be disappointed by the decision, insisting that Johnson needed “to bring forward a strong domestic legislative agenda. Proroguing Parliament is the legal and necessary way of delivering this.” This was a somewhat milder version from those offered by other sources close to the Prime Minister, claiming political bias on the Scottish bench. “We note that last week the High Court in London did not rule that prorogation was unlawful. The legal activists choose the Scottish courts for a reason.” The cheek of it all.

As for certain conservative outlets, accepting the judgment of the Court of Session was, well, unacceptable. The Supreme Court, it was hoped by the likes of Richard Ekins, would clean up the mess made by their northern brethren with clear heads. The Scottish decision had been “a startling – and misconceived – judgment.”

Which brings us to the second front opened up by petitioners in England itself. A High Court challenge, with an appeal now expected to be heard in the Supreme Court next week, initially failed to yield any movement. But Johnson had little reason, or time, to gloat. The government is now reverting to a stalling game, refusing to act on the Scottish decision till the English equivalent is handed down. Not all business, however, will be suspended: the work of select committees, for instance, will continue. The government also finds itself in the trenches, facing a Parliament intent on extending the Brexit date in order to achieve a deal.

The publication of the full, previously leaked doomsday document, the Yellowhammer contingency plan, anticipating measures if a no deal Brexit takes place, has also done its bit to pockmark Johnson’s efforts to maintain a steady ship. The prime minister, said Labour leader Jeremy Corbyn accusingly, “is prepared to punish those who can least afford it.”

The government’s hope is that the Supreme Court case will move at its usual snail’s pace, thereby making any point ventured by Johnson’s detractors a moot point. Richard Dickman of Pinsent Masons has observed that such appeals “take months sometimes years, but the court can move quickly in urgent cases like this one.” The occasion promises to be quite a judicial party: 11 of the 12 law lords will be sitting.

Testing the judicial weather, Dickman suggested that there might “be a simple ‘yes’ or ‘no’ decision from the court with a more detailed judgment to follow.” Another chapter in the annals of British law and parliamentary farce is being written. In the meantime, the sentiment of the EU’s chief negotiator, Michel Barnier, reverberates through Europe. “We do not have reasons to be optimistic.”