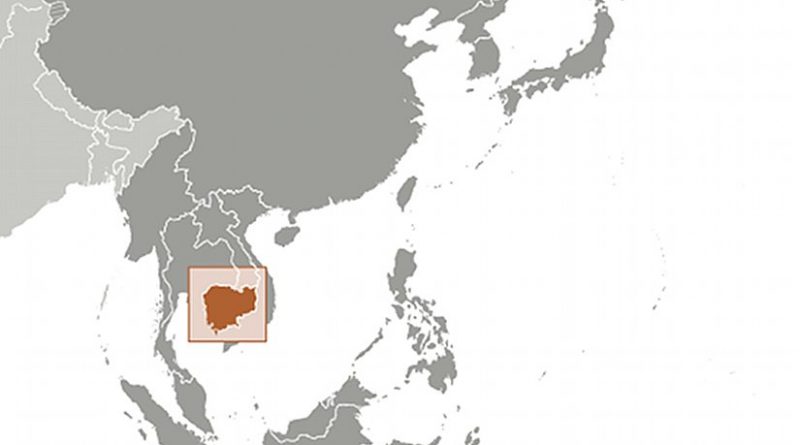 The national co-investigating judge in the United Nations-backed Cambodian genocide tribunal today affirmed that he will continue to fulfil his mandate independently and in compliance with the principles stipulated in the law, despite the resignation of his international colleague.

Judge Siegfried Blunk, the international co-investigating judge at the Extraordinary Chambers in the Courts of Cambodia (ECCC), submitted his resignation to Secretary-General Ban Ki-moon as of 8 October, citing repeated statements by Government officials regarding what are known as cases 003 and 004.

Case 003 reportedly involves two former senior members of the Khmer Rouge military suspected of being responsible for the deaths of thousands of people, while case 004 is believed to involve three other senior members.

“His resignation was very surprising to me,” said You Bunleng, the national co-investigating judge, in a statement.

He said judicial investigations with regard to cases 003 and 004 have been conducted by the office of the co-investigation judges “independently without any obstacle.”

Under an agreement signed by the UN and the Government, the ECCC was set up as an independent court using a mixture of Cambodian staff and judges and foreign personnel. It is designated to try those deemed most responsible for mass killings and other crimes committed under the Khmer Rouge three decades ago.

After his appointment as a co-investigating judge last year, Judge Blunk proceeded with investigations in cases 003 and 004 with the expectation that a previous statement reportedly made by the Cambodian Prime Minister to the Secretary-General that these cases “will not be allowed” did not reflect Government policy, according to a news release issued by the tribunal.