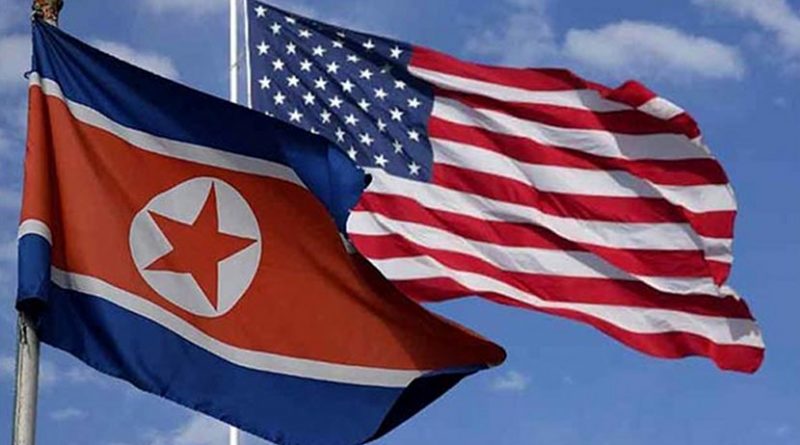 It is not difficult to foretell that there would hardly be any tangible gains post-leaders (the US and North Korea) meeting scheduled for 7th October 2018. Mike Pompeo, the US Secretary of State, is travelling to visit few Asian countries including Japan, South Korea, China and North Korea. His visit to Pyongyang will be with the explicit agenda of discussing denuclearization talks with Kim Jong-un, the North Korean leader. The plan to visit Pyongyang was made during a meeting with Ri Yong-ho, North Korean Foreign Minister during the UNGA sessions. This trip will mark the fourth visit to the country this year, for the same cause.

There are still mixed whispers regarding the status on nuclear talks from both sides. Although there are limited moves from both sides (the US and North Korean leadership) towards the accomplishment of their goal but they lag behind on any substantial outcome in this regard. There are critiques that the US is still not realistic about keeping up its promises. By the way, the Pompeo’s previously scheduled visit in August, for this purpose was called off by the President Trump indicating that “Chinese interference was undermining the nuclear talks.”

Paradoxically, the Northern side is demanding from the US that it should join both North and South Korea to halt the long standing Korean War. The US, as of now, should play an effective and an operational role, as an initial “confidence building concession” in the Korean Peninsula, for the reason that the peace treaty is still not signed between the North and South Korea albeit the war was halted with a truce back in 1953.

Formerly the relationship between the US and North Korea remained on the edge and grew tensed to the extent of exchanging harsh and threatening statements to each other at the state level. It was followed by several missile tests from North Korean side, which up till now, has conducted six nuclear tests (the latest was in September 2017). North Korea offered a frightening and alarming demonstration in the preceding months of acquiring the capability to deliver warheads, using missiles that could easily strike South Korea, Japan and the United States territory. It was actually to exasperate the US’ plan of installing anti-missile defence system in the South, which resulted in further evoking the concerns in North Korea. However, the two sides have been slowly trying to flesh out Kim’s (though vague) commitment to denuclearization that was made when he met President Trump in June 2018.

On one side analysts maintain that North Korea has not taken any meaningful steps to show it is serious about abandoning its nuclear weapons. Kim has committed to give up his country’s nuclear weapons although his actions have fallen short of Washington’s demands for a complete inventory of North Korea’s weapons programs and irreversible steps to give up on nuclear arsenal that potentially threatens the United States. On the other side, recently, at a rally in West Virginia, President Trump said,“he and Kim fell in love” during their June summit. Along with that he also spoke quite cordially regarding the “beautiful letters” the North Korean leader sent him. He said “I was really tough and so was he, and we went back and forth and then we fell in love, OK? No, really, he wrote me beautiful letters, and they’re great letters. We fell in love.”

Ironically, Pompeo is also expected to help plan for a second summit between Kim and President Donald Trump. The world will observe a rapid shift in the US-Korea relations if the previously announced denuclearization timeline works. The US Secretary of State told in the aftermath of the inter-Korea summit (September 2018): the process of rapid denuclearisation of North Korea, is to be completed by January 2021, as committed by Chairman Kim, and to construct a lasting and stable peace regime on the Korean Peninsula. Nevertheless, later he felt reluctant and said that“my comment about 2021 was not mine. I repeated it but it was a comment that had been made by the leaders who had their inter-Korean summit in Pyongyang. They talked about 2021 when they were gathered there. So I was reiterating this as a timeline that they were potentially prepared to agree to.”

Last but not the least, it is desired very righteously, that all the countries in the region including North and South Korea, Japan, China and the US, have to manage the situation diplomatically with an utmost responsibility. Evidently, there were plenty of opportunities in the past when North Korean leadership expressed its willingness to talk to the world on its nuclear program subject to lifting of sanctions and provision of necessary economic assistance. The collaborative approach would have been effective but regrettably the United States preferred to hurl threats on North Korea aggravating the situation further. Nevertheless, one must be optimistic with regards to the effort made by the US Secretary of State to reinvigorate nuclear talks between the two countries.