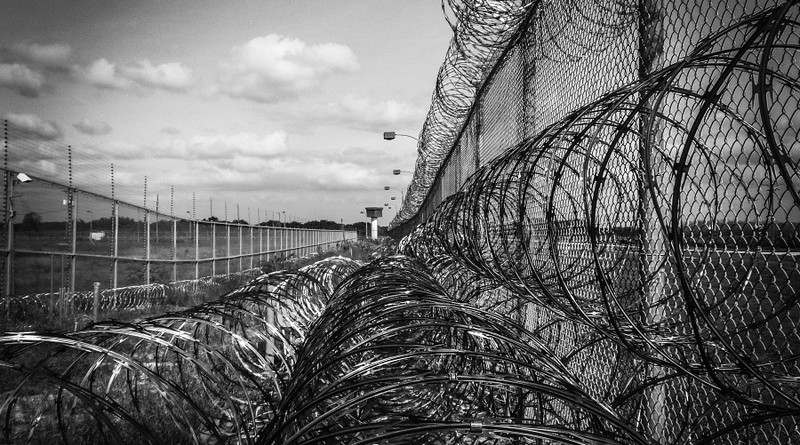 A federal court on Monday ordered a delay of the first scheduled federal execution in 17 years, along with other executions scheduled for this week, saying that the drug with which the federal court planned to commit the executions would likely cause extreme pain and suffering, in violation of the U.S. Constitution.

On July 7, several U.S. bishops joined a statement of more than 1,000 faith leaders opposing the resumption of federal executions. And last week, Cardinal Joseph Tobin of Newark and several other bishops asked President Donald Trump to commute the death sentence of one federal inmate, who was scheduled to be executed on July 17. Tobin told the president that he knew the condemned inmate personally.

On July 13, U.S. District Court Judge Tanya Chutkan issued an injunction preventing the execution of Daniel Lee, 47, who was scheduled to die Monday afternoon at the federal penitentiary in Terre Haute, Ind.

The judge said that the federal government’s plan to execute Lee and other prisoners with pentobarbital was likely unconstitutional because “the scientific evidence before the court overwhelmingly indicates that the 2019 Protocol is very likely to cause Plaintiffs extreme pain and needless suffering during their executions.”

Chutkan wrote in her ruling that medical experts and witnesses of past executions testified that using pentobarbital for executions causes panic and the feeling of drowning, because of a buildup of fluid in the lungs.

The judge’s ruling is not final, it means that Lee can continue to challenge the proposed method of execution in court.

Lawyers for the federal Justice Department have appealed the ruling with the D.C. Circuit Court of Appeals.

Last summer, Attorney General William Barr instructed the Bureau of Prisons to resume execution of federal prisoners on death row for the first time since 2003.

The inmates scheduled for execution are Daniel Lee, Lezmond Mitchell, Wesley Ira Purkey, Dustin Lee Honken, and Alfred Bourgeois, convicted of the murders of children and adults and, in some cases, torture.

On July 9, Cardinal Tobin sent a letter to Trump on Thursday asking for clemency for Dustin Honken, who was convicted of the murder of five people, including a single mother and her two daughters aged ten and six years old, in 2004.

“I have known Mr. Honken for seven years,” Cardinal Tobin said, noting that he visited Honken several times a year at the federal prison in Terre Haute, Indiana, while Archbishop of Indianapolis from 2012 to 2017.

“His present spiritual guide, Father Mark O’Keefe, OSB, confirms that the spiritual growth in faith and compassion, which I had witnessed in our meetings some years ago, continues to this day,” Tobin wrote.

“As faith leaders from a diverse range of traditions, we call on President Trump and Attorney General Barr to stop the scheduled federal executions,” the statement read.

“As our country grapples with the COVID 19 pandemic, an economic crisis, and systemic racism in the criminal legal system, we should be focused on protecting and preserving life, not carrying out executions,” the faith leaders stated.

Bishop Pates issued his own statement in addition to the joint letter, saying that “[t]he Church believes that just and necessary punishment must never exclude the dimension of hope and the goal of rehabilitation.”

Honken committed murders in Iowa; the state’s four Catholic bishops sent a letter on July 1 to Trump, asking for his sentence to be commuted to life imprisonment without parole.

Tobin said on Thursday that Honken’s crimes are “heinous,” but that his execution “will do nothing to restore justice or heal those still burdened by these crimes.”

“Instead, his execution will reduce the government of the United States to the level of a murderer and serve to perpetuate a climate of violence which brutalizes our society in so many ways,” Tobin wrote, noting that the use of the death penalty makes the United States an “outlier” in the world.

“If his death sentence is commuted, Mr. Honken expects to spend his remaining days in prison,” Tobin wrote.

“By commuting this death sentence, you would help stem the tide of anger and revenge that threatens our country,” he told the president.