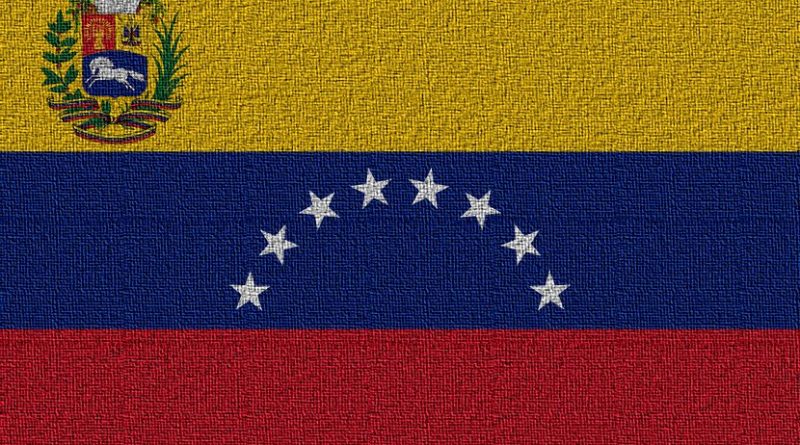 Supporters of Venezuelan opposition figure Juan Guaido have seized Venezuela’s embassy in Brazil. While embassy officials said they were “invaded by force,” Guaido’s “envoy” to the country has declared herself the new ambassador.

About 20 Guaido supporters jumped the embassy wall and occupied the facility, according to local reports. Videos posted on social media show police lined up outside the embassy while others stand around the building.

Reporting on the invasion, Venezuelan Charge d’Affaires, Freddy Efrain Meregote, has requested help from all political parties and social movements to resolve the crisis.

Meregote has dismissed claims that some embassy officials helped the occupiers get in the embassy, saying that “all officials recognize Nicolás Maduro as the legitimate president of Venezuela.”

Meanwhile, in a letter released to media, Maria Teresa Belandria announced herself as Venezuela’s “rightful” ambassador to Brazil.

In the letter, she claimed that a group of embassy employees invited her and other Guaido supporters into the building and said embassy staff were told they could keep their jobs if they joined the coupists.

Venezuelan FM Jorge Arreaza has condemned the invasion on his Twitter page, saying that the government of Brazil is responsible for the safety of the diplomatic staff and facilities, and demanding that the Vienna Convention on Diplomatic Relations be respected.

Bolsonaro’s son, Eduardo Bolsonaro, added fuel to the fire during the diplomatic showdown and acknowledged Belandria’s act as legitimate on Twitter, saying it was right that she was now inside the embassy. Bolsonaro himself claimed he was unaware of the planned action at the Venezuelan embassy.

Brazilian opposition supporters have arrived at the embassy to show solidarity with the diplomats negotiating with Guaido’s supporters inside, the Brazilian website Congress In Focus reported. Many of the Maduro government’s diplomats are still on site with their young children, the website said.

Brazilian Workers’ Party politician Erika Kokay denounced the embassy invasion as an “episode of violence against Venezuela’s sovereignty” by “fascist” groups which could trigger an “unprecedented” diplomatic crisis.

“The message for the world is that embassies of governments that are not ideologically aligned with Brazil are vulnerable,” she wrote.

Fellow Workers’ Party politician Paulo Pimenta, who is at the embassy, tweeted that Maurício Correia, a Brazilian official from the Ministry of Foreign Affairs, was “harassing Venezuelan diplomats” in the building and said the Guaido supporters are hired militiamen. The invasion is “clearly a provocation designed to occur during the BRICS Summit,” Pimenta wrote on Twitter.

Brazilian police who responded to calls and who are outside the embassy cannot take action because the embassy is foreign territory, the Mídia Ninja journalists’ collective reported.

One thought on “Guaido Supporters Invade Venezuelan Embassy In Brazil”