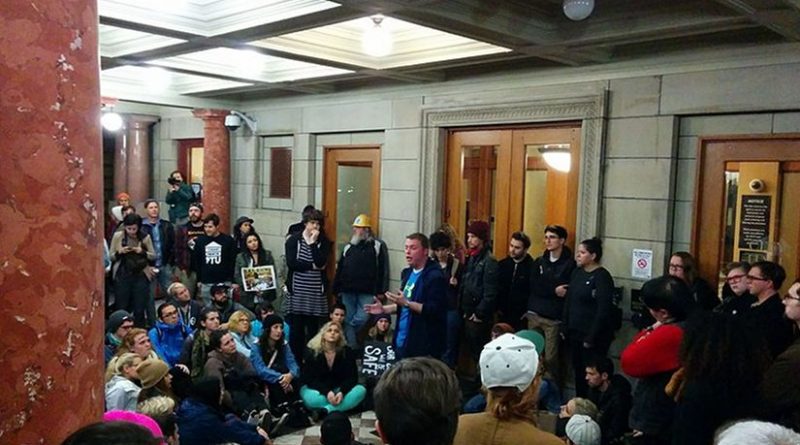 According to election records, most of the 112 people arrested last week in Portland, Oregon protesting the election of Donald Trump as US president did not vote in Oregon, reports local television station KGW.

KGW said it compiled its list from the arrest logs of the Portland Police Bureau and then compared that list to state voter logs provided by Multnomah County Elections officials.

It has been reported that demonstrations turned into a riot on November 10, causing over an estimated $1 million in property damages.

2 thoughts on “Most Of Arrested Anti-Trump Protestors In Portland, Oregon Didn’t Vote”