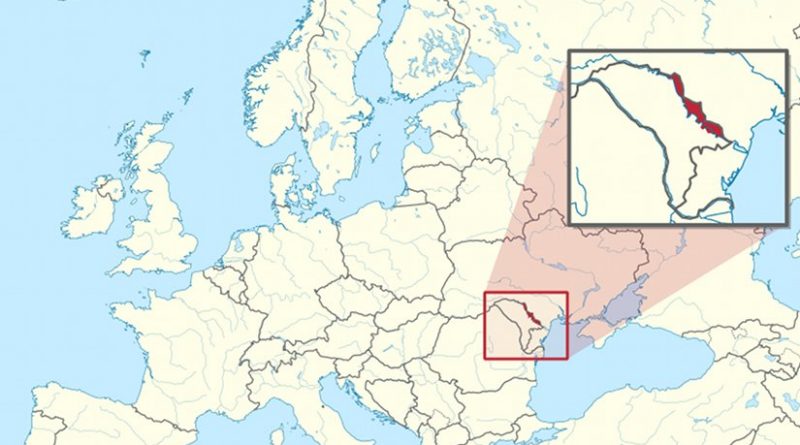 The authorities from Chișinau and the separatist capital of Tiraspol will resume talks on the intractable conflict in November in Vienna.

The authorities in Moldova are to resume negotiations with the breakaway region in Vienna on November 27-28 in a “5+2” format, encompassing Russia, Moldova, Transnistria, Ukraine and the OSCE, plus observers from the European Union and the United States.

Moldova’s Deputy Prime Minister for Reintegration, Gheorghe Bălan, the country’s envoy in negotiations on Transnistria, said that before the meeting in Vienna, all the parties would submit proposals for the agenda.

These will refer to issues contained in the earlier “Berlin plus” package, namely access to agricultural land, the situation of Latin-script schools, the circulation of registered vehicles in Transnistria, and some infrastructural issues, such as opening a bridge.

Transnistria’s head diplomat, Vitaly Ignatiev, told local media that he is glad that calls for talks without preconditions, made by the Transnistrian and Russian sides, had now been heard.

All the issues up for discussion were discussed earlier in June 2016 in Berlin, when the parties signed a protocol of understanding. However, the talks were then frozen after Moldova and Ukraine began to work together in 2017 on customs points along their joint border.

Tiraspol and its key ally, Moscow, then accused Moldova and Ukraine of economically strangling the region.

However, early this month, Russian Deputy Foreign Minister Grigori Karasin told the daily newspaper Izvestia that Moscow wanted the resumption of negotiations in the “5 + 2” format, accusing the OSCE of delaying them for no reason.

“It is unclear why the Austrian-led OSCE is delaying every official meeting in the 5+2 format that should end with the signing of important agreements by Moldova and Transnistria. This prolongs the process and makes the situation tense,” Karasin stated.

Sceptics have long doubted whether Russia has any real intention of solving the dispute that gives it a useful military foothold in a sensitive region. The Kremlin has maintained a military peacekeeping force in Transnistria ever since it broke away from Moldova following the collapse of the Soviet Union.

While negotiations on solving the conflict started quarter of a century ago, few real steps have been made and the gulf remains wide.

While Tiraspol insists that Transnistria is an independent state, although no UN member state has recognized it, Moldova is willingly only to offer autonomy on the model of Gagauzia, which is an “Autonomous Territorial Unit” of Moldova.