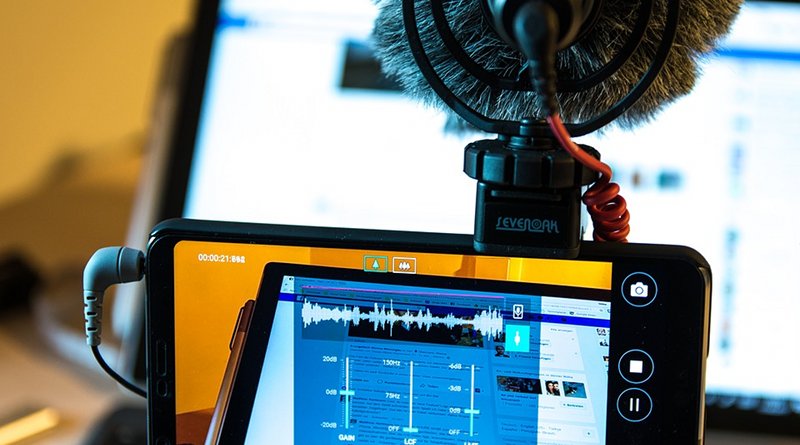 India’s status as a key geoeconomic power calls for indigenous R&D of critical information-communication-technology infrastructure at least a generation ahead of time. India must activate the exploratory R&D phase on sixth-generation (6G) network technologies immediately to safeguard its strategic autonomy in the emerging era of informationalised warfare.

Information-communications technologies (ICT) are the spine of the modern global security and economy and a neural network on which the global village interacts. Any country, corporation or consortium that can lead ICT infrastructure and services benefits from being the overseer of large and lucrative global ICT business. The ongoing worldwide contest between the Chinese and U.S. fifth generation (5G) networks is to maximise this control.

China and the U.S. have begun to operate 5G networks within their own territories and in those of their politically cordial partners. The contest between their telecom companies is causing policy dilemmas in countries that mean to exercise their autonomy in selecting between the two. But before this current competition settles, both China and the U.S. have already begun to prepare for the next – a new geoeconomic duel for the sixth-generation (6G) network.

Why is 6G’s importance being expressed so early? 5G, despite popular prognoses, is not equipped entirely for the new-age Internet-of-Things, cyber-physical continuum (extended reality, virtual reality and mixed reality) gadgets, autonomous vehicles and systems, and connected robots. Where 5G 1 gigabyte per second rate requirement and expected latency of 5 milliseconds is suitable for operating sensors, drones and cell phones, operating the new-age gadgets demands a higher bit rate, between 100-1000 Gbps – venturing from gigahertz (109) into the yet unexploited terahertz (1012) spectral ranges, latency less than 1 microsecond, and superior reliability performance[1].

6G, being evolutionarily superior, will cater to these advanced requisites and is projected to create enormous demand for smaller, energy-efficient, and artificial-intelligence-enabled transreceiver cells and path-breaking cell-free transreceiving surfaces that can be put also on low-Earth-orbit satellites, aerial drones, stratospheric balloons and blimps. Therefore, the potentially multi-trillion-dollar 6G and auxiliary technologies market will see an even more intense ICT duel between China and the U.S.

India need not wait for overseas ICT companies to research and develop (R&D) 6G infrastructure to eventually occupy market-space in India. Choosing between 6G-ready ICT companies, based on the country of origin, and without any indigenous market-oriented R&D will only give India a false sense of strategic autonomy. It is not too far-fetched to envisage India preparing to leapfrog and leap forward towards 6G networks as it already has the building block technologies for it. For there are both strategic commercial and strategic compulsions.

The wars of the future will be fought in highly information-saturated battlespaces and the weapons of the future are either laced within information (cyber-centric warfare) or aimed at destroying and disrupting critical ICT infrastructure. As the world adopts 5G (early 2020s), and steadily moves into the 6G era (late 2020s), the command, control, communications, computer, intelligence, surveillance and reconnaissance (C4ISR) – the elements of network-centric warfare – will also evolve accordingly. India, at the geopolitical and geoeconomic echelon it is in, and will be in, in the 2020s, can evade paying the heavy price for dependency, but only if it starts preparing for 6G now.

Indian companies did not participate in the initial R&D phase of 5G evolution that began all around the world in the early 2010s. In India, the inter-ministerial 5G High Level Forum was formed only in November 2017[2]. This delay has limited India’s role in global 5G’s evolution only in the late phases of license-manufacturing of 5G equipment and its installation. If India kickstarts an early-phase R&D of 6G and auxiliary technologies under the watchful eye of a similar 6G High Level Forum as soon as possible, its chances of taking a substantial lead will rise exponentially. This lead will put India at an advantageous market-position when the manufacturing of 6G technologies deployment begins and provide it tactical advantage in wars of the future.

Indian technocrats must recognise that national plans and course-plotting for any critical infrastructure should be initiated at least a generation ahead of time. The challenge for the current and future Indian governments will be to initiate and sustain such strategic critical infrastructure megaprojects, seek appropriate support from friendly partners, and protect it from adversaries ready to attack India in informationalised battlespaces.

Calls For Mali And France To Investigate French Airstrike Killing 19

The Malian and French governments should promptly and impartially investigate the French airstrike on January 3, 2021, in central Mali that killed 19 people

Remarks By Vice President Kamala Harris At The Celebration Of America

How Lockdown Has Changed Life For Russian Women