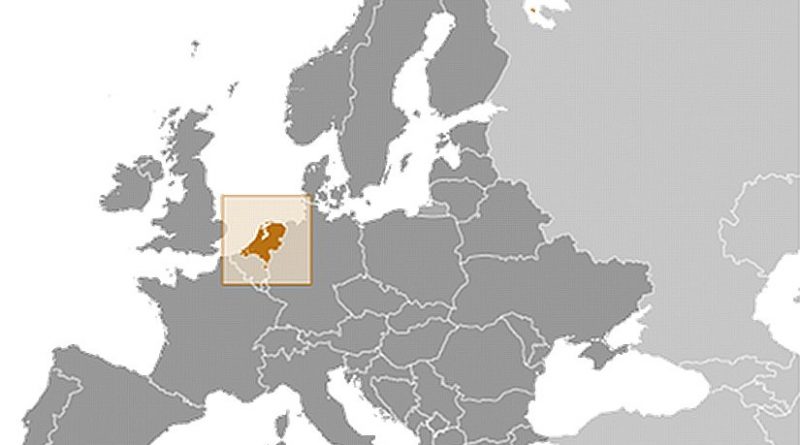 A meeting in a Dutch town to discuss whether to build a new centre for migrants had to be abandoned amid rioting by some opponents, BBC News reports.

Protesters in Geldermalsen tore down fences and threw fireworks at police who responded with warning shots.

Local mayor Miranda de Vries said no one in the meeting hall was injured but tweeted she was sad “through and through”.

European countries are facing record numbers of migrants. The meeting in Geldermalsen was to discuss establishing a centre for 1,500 asylum seekers.

About 2,000 people joined the protests from the town of 27,000, Dutch national broadcaster NOS reported. Local police said they had made several arrests.

The migration crisis is expected to dominate a meeting of EU leaders later on Thursday, December 17.