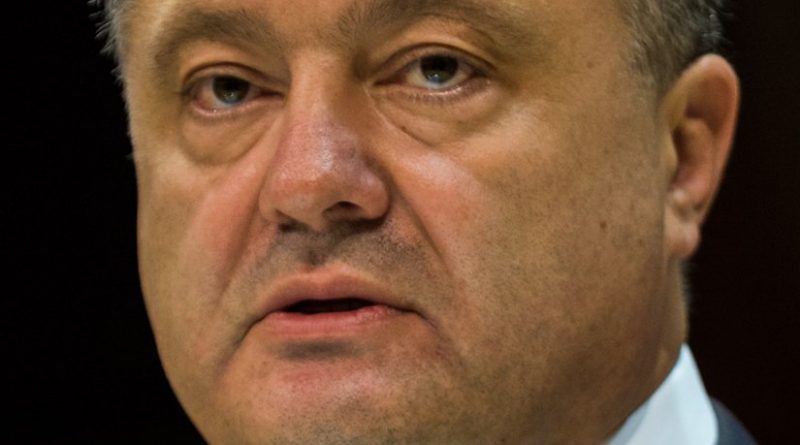 The unification council of the Ukrainian Orthodox has ended with the election of a new metropolitan and promises by the Universal Patriarchate to offer his church the tomos of autocephaly on January 6, a major victory for Ukraine and Ukrainians and a stinging defeat for the Kremlin.

The fight for Ukrainian autocephaly is not over: Moscow can be counted on to do whatever it can to continue to interfere because what Kyiv has now achieved is the destruction of the Soviet-style concept of the former Soviet space as “the canonical territory” of the Moscow Patriarchate and of the Kremlin.

Consequently, what is taking place in Ukraine in church affairs just as what has been occurring there in all other spheres of life is going to echo across not only the former Soviet space, leading other churches and other nations to escape from under Moscow’s imperial grip, but also among Slavic groups more generally.

Many things can and will be said about this event and about the difficulties Ukraine and the Ukrainian church will face.  But the words of Ukrainian President Petro Poroshenko better than anything else sum up what this means.  They deserve to be remembered on this turning point in Ukrainian history (graniru.org/Politics/World/Europe/Ukraine/m.274296.html).

“The Kremlin does not hide that it views the ROC as one of its chief instruments of influence on Ukraine. The situation in Ukrainian Orthodoxy has been discussed in Russia’s Security Council under the leadership of its president. In contrast, the Ukrainian state demands that it not interfere in Ukrainian affairs.”

When Moscow talks about Ukraine as part of its “canonical territory,” it is natural that Ukrainians must reject that and form their own church, with headquarters on Ukrainian land and a commitment to the Ukrainian nation rather than the Russian imperial project, Poroshenko continues.

Then Poroshenko concludes: “Autocephaly is part of our state’s pro-European and pro-Ukrainian policy which we have been consistently implementing over the course of almost five years.  All this is the foundation of our own path of development, the development of the state of Ukraine and the development of our Ukrainian nation.”

Home » Ukraine: A Church Without Putin, Without Kirill, And Without Prayers For The Aggressor – OpEd

One thought on “Ukraine: A Church Without Putin, Without Kirill, And Without Prayers For The Aggressor – OpEd”