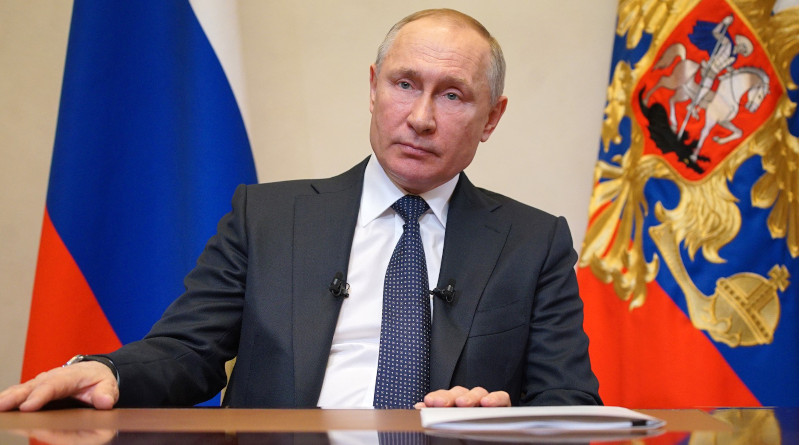 Russia has expressed willingness to mediate between Armenia and Azerbaijan amid the recent escalation between the two countries.

Peskov said the meeting featured “a detailed exchange of views” on the situation on the Armenian-Azerbaijani border.

He said those attending the meeting expressed extreme concern over the situation and urgent need for the parties to ensure ceasefire,

According to Peskov, Russia has also expressed willingness to mediate.

Since the situation escalated on the border on July 12, Azerbaijan has launched three unsuccessful infiltration attempts. Since the next morning, the Azerbaijani military has been firing on the Armenian positions, also using large caliber grenade launchers and combat drones to target civilian homes in several border settlements. Four servicemen of the Armenian army have been killed, while Azerbaijan has reported 12 deaths.

Home » Russia Says Willing To Mediate Between Armenia And Azerbaijan