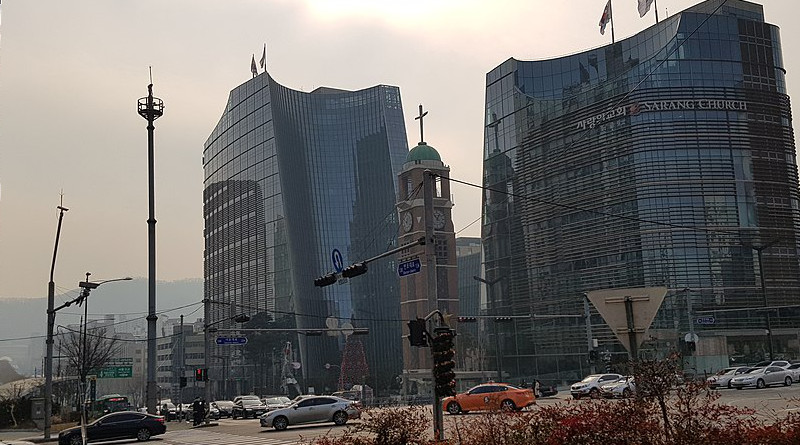 Authorities in South Korea are pursuing legal action against the pastor of the Sarang Jeil Church in Seoul after 315 people connected to the parish tested positive for Covid-19, CNN reports.

A criminal complaint was filed Sunday, August 16 against the church’s leader, Rev. Jun Kwang-hoon, accusing him of holding gatherings in violation of the city’s infectious disease prevention law.

Of 4,066 people who authorities have identified that visited the church recently, 1,045 could not be contacted — 550 did not have listed addresses and 495 did not pick up their phones, the city government said. Of those that have been traced, 1,207 have been tested for the virus. The rest are awaiting testing.

Authorities in Seoul said that all 7,560 churches in the South Korean capital are barred from holding any gatherings due to the pandemic except for the usual weekly services, during which worshippers must abide by social distancing regulations.

At a news conference Monday, Sarang Jeil Church’s legal team denied the allegations of wrongdoing levied against the church and Rev. Jun. The church’s representatives claimed that they had fully cooperated with the authorities and said they would be suing the government for defamation.

South Korea identified 197 new Covid-19 cases on Sunday, the country’s Centers for Disease Control and Prevention reported on Monday. The country is seeing a surge in new cases.