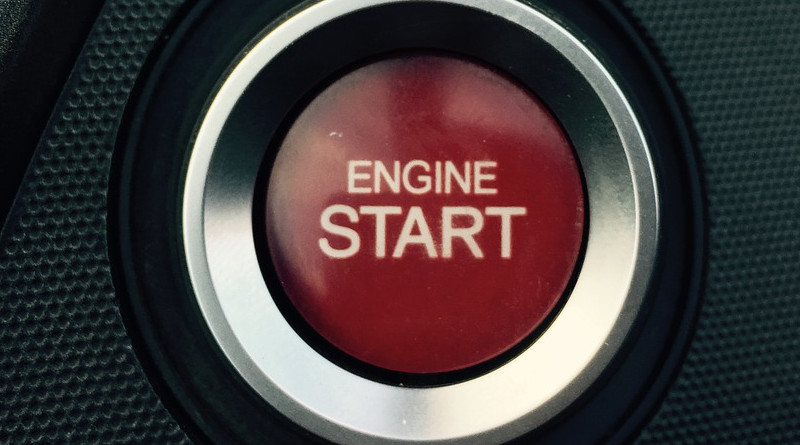 The imposition of lockdowns to counter the spread of the infection from the coronavirus is likely to severely damage the real economy. As a result of these lockdowns, economies have ground to a total halt. The production of goods and services has stopped while at the same time the enhancement and improvement of productive infrastructure has been terminated.

Does it make much sense to counter the damage caused by the virus by stopping the economy? It is akin to trying to fix a headache by chopping one’s head off.

The supporters of the lockdown of the general population are of the view that this will reduce the number of infections and “flatten the curve,” consequently, reducing the number of deaths from the virus.

These population lockdowns seem to be a natural response by governments to reduce the number of dying individuals, and most people are in total agreement with such government decrees.

However, most experts acknowledge that the information we have regarding the nature of the virus is incomplete and of debatable value. Even the World Health Organization (WHO) has criticized the conflicting policy advice of medical authorities across different countries. Some countries have favored testing and the isolation of carriers while others have enforced lockdowns. Even at the level of infection and death data—as unreliable as they are—there is conflicting opinion as to which approaches have worked better. Thus, it seems that governments worldwide are basing their actions on, at best, conflicting opinions on the virus itself and the appropriate response.

Policy is thus being applied in a very unclear, even contested, environment. Obviously, there is the real risk that the policies that governments have introduced, notwithstanding their good intentions, could end in disaster.

Completely stopping the economy in order to counter the viral infection is likely to inflict much greater damage on people’s lives and well-being. There is also the “moral hazard” of ceding greater power to governments during emergencies, allowing them to control the economy and individual freedoms to an even greater extent.

According to some experts, the current coronavirus (SARS-CoV-2) is similar in many respects to the influenza virus in terms of seasonality. If this is the case, then once summer arrives the coronavirus is likely to disappear for several months before resurfacing in the wintertime. Should we introduce lockdowns once again in order to counter the viral menace? One can only hope that by then we will have discovered a vaccine or some effective remedy against the virus.

There is, of course, always the possibility that because of its unknowns we might not be able to come up with an effective remedy for the virus. What then?

Government bureaucrats who operate under strict regulations do not have the necessary flexibility to come up with effective solutions. These bureaucrats also do not have the incentive to seek them out. This is where a free market economy could help.

The key factor that drives businesses in a free market economy is the opportunity to make profits. The fact that profit can be made is a sufficient incentive for entrepreneurs to enter a particular market. Entrepreneurs will discover the ways and means to supply the necessary remedies to eradicate the coronavirus.

The entrepreneurs will also be source of guidance on how the economy could function in the midst of the crisis. They will provide a framework for individuals to coexist with the virus.

Some Asian countries such as South Korea have had relative success in fighting the coronavirus by introducing large-scale testing of their populations in order to identify individuals who could spread the viral infection.

Given that the only solutions we have so far are lockdowns and social distancing, identifying the individuals who could spread the disease could at least allow for them to be isolated exclusively rather than the entire population.

Moreover, if entrepreneurs were allowed to take over the fight against the coronavirus, the quality of information necessary for effective responses would have been much better. It is in the interest of profit-seeking individuals to acquire as much information as possible. This would have allowed scientists to come up with better answers for how to fight the coronavirus.

Entrepreneurs will know how to mobilize the necessary resources to produce remedies for the virus. In order for them to be able to get on with the business of finding those remedies, entrepreneurs require a free environment.

If governments were serious about increasing options and resources for people, they would ensure that various regulations that are preventing the smooth functioning of the market economy be completely removed.

Most people will find it hard to accept this, because we have never had a free market economy. For instance, people who live under a dictatorship may find it difficult to believe that the free market can provide telecommunication services for them, as they are accustomed to only government supplying such services. Yet we all know that this is utterly false.

As a result of the predictable massive drop in wealth production as a result of the lockdowns, governments everywhere in the world are busy providing financial support to all the businesses that have been decimated by their policies to flatten the curve without knowing the nature of the virus.

There are signs that in some countries the curve is becoming flatter, and as a result, governments are planning for a gradual restarting of the economy. Some commentators are of the view that this restart could take place without much harm. This, however, could be wishful thinking. For instance, there could be a chaotic transitory period as the prices of various goods and services are reconfigured.

Some commentators are of the opinion that the massive monetary pumping by central banks has alleviated the damages caused by the lockdown.

Those individuals who still hold that monetary pumping is a must in emergencies such as that which we are experiencing now must realize that money is just the medium of exchange. It does not produce anything as such. Monetary pumping only inflicts damage on the process of real wealth generation, making the economy more vulnerable to various shocks such as the coronavirus shock.