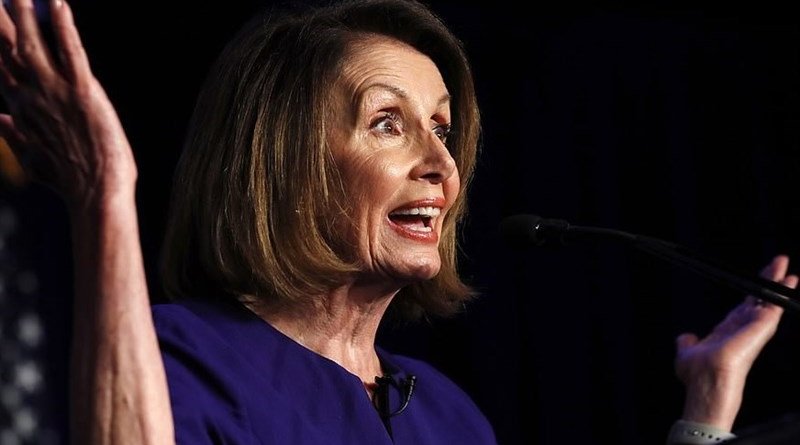 Rep. Nancy Pelosi, who boasts of her Catholic schooling, is now seeking to cripple Catholic schools. She has money in her bill, the Health and Economic Recovery Omnibus Emergency Solutions (HEROES) Act, for illegal aliens and sanctuary cities, but wants to rescind funding for Catholic schools that were granted money by the Coronavirus Aid, Relief, and Economic Security (CARES) Act. The United States Conference of Catholic Bishops opposes her effort.

What Pelosi wants to do is immoral: She seeks to discriminate against taxpayers who send their children to Catholic schools, families who were equally impacted by the pandemic. She is also violating the Federal Emergency Management Act (FEMA) policy as outlined in the Bipartisan Budget Act of 2018.

In January 2018, FEMA released new funding rules that allowed direct funding to houses of worship damaged by natural disasters. The rules said that FEMA will not “exclude houses of worship from eligibility for FEMA aid on the basis of religious character or primarily religious use of the facility.” It said that “activities of community centers or houses of worship open to the general public” qualify for federal funding.

The new policy was written to provide relief to churches that were damaged by Hurricanes Harvey and Irma. Coronavirus has also impacted churches, as well as schools. It does not discriminate. Pelosi does.