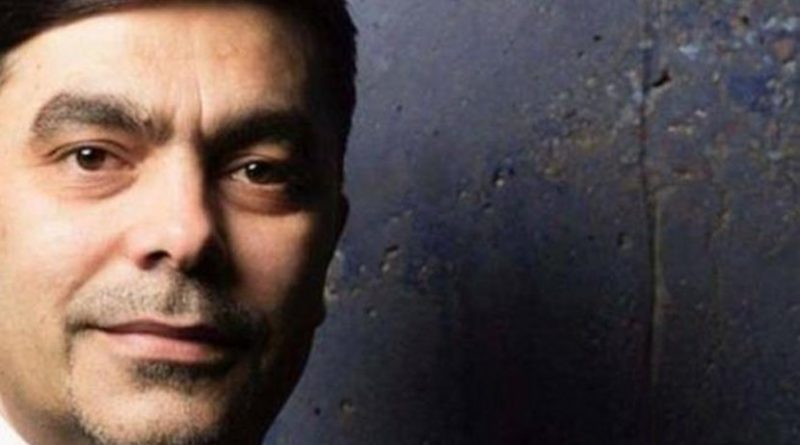 After seeking asylum in Sweden four years ago, Raed Naqshbandi has now become the first Syrian refugee to stand for local office in the northern European country.

The ex-journalist will be running in municipal elections in September in the central Gavleborg County this September, Naqshbandi told Syrian news website Zaman al-Wasl on Wednesday.

“The main reason I am running is because I want to project a positive image of Syrians in Swedish society,” the candidate for the Centre Party (Centerpartiet) said.

“I chose the party because it places human rights as its main priorities, as well as, combating racism and championing humanitarian policies towards asylum seekers and migrants,”

According to the report, Naqshbandi who fled to Sweden in July 2014 from the city of Deir az-Zour is the first Syrian refugee to seek public office in the country.

The refugee turned candidate explained how he has managed to assimilate into Swedish society since he fled the brutal conflict in his home country.

“In the beginning, I had to deeply study my new society and face the reality for looking for work and studies,” Naqshbandi, who will run in the municipality of Ovanaker, said.

Over 110,000 Syrians have sought asylum in the Nordic country since the outbreak of the Syrian conflict in 2011, according to the Pew Research Centre.