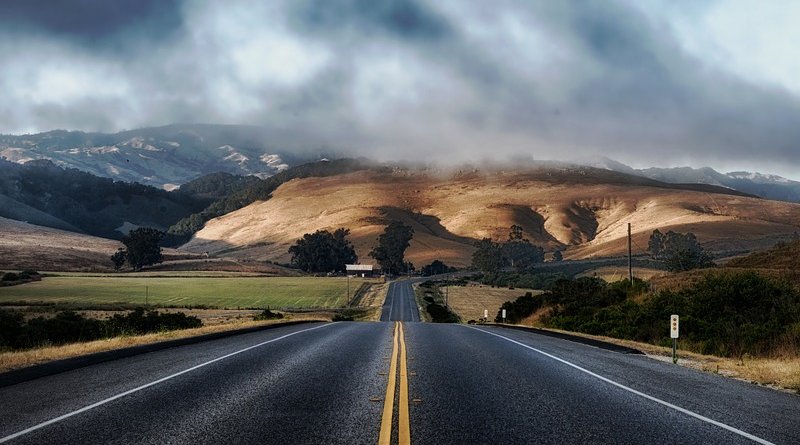 For the past century, the world has relied on combustion engines powered by fossil fuels for transportation, but now lithium-ion battery-powered vehicles are emerging as sustainable successors.

As major vehicle producers, European manufacturers are looking to establish their own lithium-ion battery market to compete with firms in Asia and the U.S.

A new report in Chemical & Engineering News, the weekly newsmagazine of the American Chemical Society, explores the challenges and opportunities powering Europe’s mission.

Manufacturers in China, Japan and the U.S. make up 85% of the global lithium-ion battery market, with Europe holding only a 3% market share despite its large automotive industry.

With global demand for electric vehicles increasing steadily, European manufacturers have yet to catch up with companies like Tesla, and the high value of lithium-ion batteries for electric vehicles emphasizes Europe’s potential to meet demand while also creating hundreds of thousands of jobs, writes Senior Editor Alex Scott.

The European Commission, in partnership with global corporations, has invested heavily in initiatives that would see new factories and mining operations established across the region, but the challenges of obtaining raw materials and playing catch-up to other markets persist.

In Germany, home to major car brands like BMW and Volkswagen, the government has invested nearly $3 billion in support of battery cell production.

Elsewhere in Europe, companies are looking to tap into reserves of cobalt and other raw materials that make up lithium-ion batteries, with the goals of reducing the carbon footprint of production and avoiding human rights violations associated with cobalt mining in the Democratic Republic of Congo.

Beyond competing for a share in the current technologies, European firms are also hoping to capitalize on the next generation of batteries, including lithium-sulfur batteries, which experts say are lighter, safer and more energy dense. Battery recycling is also a key element in this regional shift, given the limited local availability of materials and high cost of international shipping.

Stakeholders across Europe hope that the combination of local mining, clean energy-powered manufacturing and recycling batteries will help them stand out as the world’s most environmentally sustainable battery producer.

Home » The Road To A Battery-Powered Europe