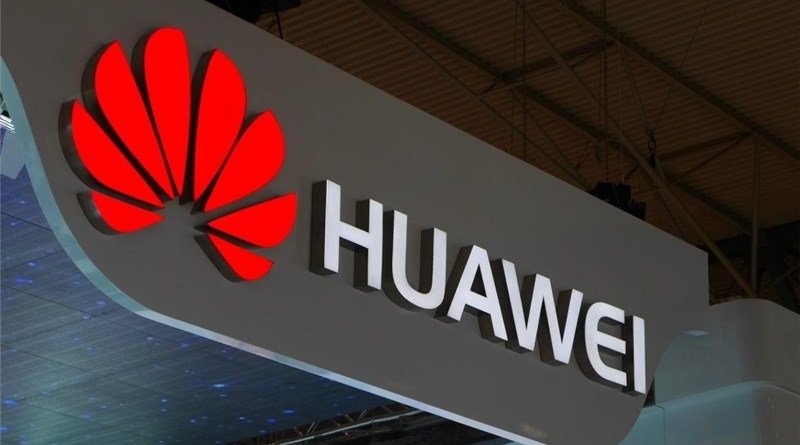 The British government’s decision last week to ban all Huawei equipment from its 5G infrastructure by 2027 is likely to delay the network’s activation, but the much bigger impact is on international relations.

Beijing, predictably, is incandescent. “It has become questionable whether the United Kingdom can provide an open, fair and non-discriminatory business environment for companies from other countries,” said China’s ambassador to the UK, Liu Xiaoming.

The Huawei ban could have serious blowback on the UK’s relationship with China. One area where Beijing could hit London hard is in post-Brexit trade relations, with both sides hoping to have secured a big trade deal soon.

It was only in January that Prime Minister Boris Johnson approve a limited role for Huawei in building the UK’s 5G mobile network. The key reason for the U-turn is pressure from dozens of Conservative MPs, not to mention the Trump administration. The latest salvo came when Washington imposed additional sanctions onHuawei that ban it from using US technology and software to design its semiconductors.

The US Department of Commerce said Huawei had flouted regulations implemented last year that require it to obtain a license in order to export US items.  It asserts that the firm got around this rule by using US semiconductor manufacturing equipment at factories in other countries.

The new sanctions meant Johnson had little choice but to change course, especially as he already faced alarge and embarrassing defeat on the issue in the House of Commons.  The U-turn was effectively forced upon the prime minister by the Trump team and the growing band of China “hawks” in his governing Conservative Party, and adds to a brewing post-Brexit crisis in Beijing-London relations.

While China is furious, Johnson’s U-turn has been warmly welcomed not just in the US, but also in other “Five Eyes” countries, especially Australia.  Five Eyes, one of the world’s most successful intelligence gathering and sharing partnerships, had been placed under stress over Chinese participation in 5G networks. The alliance’s origins stem from the remarkable intelligence relationship that the US and UK enjoyed in the Second World War, which was formalized in the 1946 BRUSA (later UKUSA) Agreement.  Canada, Australia and New Zealand, as former UK dominions, began representing themselves in the intelligence pact in the late 1940s and 1950s.

This close cooperation among the Five Eyes countries, bonded by decades of strong security, economic, political and cultural ties and geographical spread across the globe, meant that members could neatly divide intelligence gathering responsibilities by region; the UK, for example, leads on the Middle East, and Europe too.

But in recent years,the mutual trust that is the foundation of these exchanges has been challenged by several developments, including the Edward Snowden leaks during the Obama administration.  Most recently, there have been divergences over use of Huawei 5G technology, and Washington and Canberra have been most vociferous in their opposition. Both have banned the company from supplying equipment to their 5G networks, alleging that its direct links to the Chinese Communist Party are a data security risk.  Australia led the way in 2018 under Prime Minister Malcolm Turnbull, when it became the first country to ban Chinese companies from its 5G network, followed by a de facto US ban on Chinese 5G technology.

However, New Zealand, Canada, and the UK had been exploring more nuanced positions. This had threatened a serious breach on the issue, whereby intelligence sharing could have been curtailed, creating gaps in collection, analysis and dissemination.

New Zealand has refused to completely dismiss the possibility of Huawei being involved in its 5G network.  However, in practice its Communications Security Bureau has so far blocked providers from using Huawei in 5G.

As things stand, therefore, the UK U-turn puts most pressure on Canada, which postponed a final decision on this thorny issue until after last October’s federal election.  It now seems likely that Ottawa will follow London’s lead or otherwise stand out like a sore thumb from its Five Eyes partners.

While widening the post-pandemic rift between China and much of the West, Johnson’s decision will therefore ease tensions within the Five Eyes intelligence alliance, to the future of which Huawei had previously represented a significant challenge. Moreover, the UK U-turn may also now help shape the direction of policy on Huawei more widely in other allied nations outside Five Eyes, despite the political and economic costs of Beijing’s retaliation.